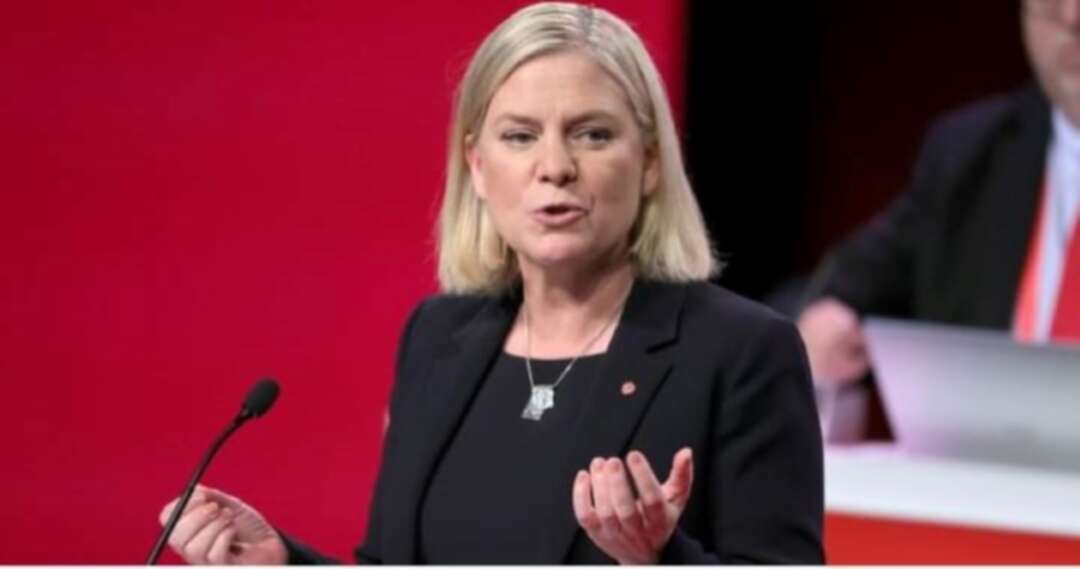 The Xinhua reported, Swedish Prime Minister Magdalena Andersson on Monday (May 16) announced the official decision to start the process of the country's application to become a member of the North Atlantic Treaty Organization (NATO).

Andersson said during a press conference: "It is clear that there is a broad majority in Sweden's parliament for Sweden to join NATO."

She said: "We leave one era and go into another. We will inform NATO that we want to become a member of the alliance."

According to Andersson, Sweden's NATO ambassador in Brussels will submit the country's NATO application within the next few days. The application will be submitted together with Finland.

She added, the government has also decided on a bill that will make it possible for Sweden to receive military support from all European Union (EU) and NATO countries.

However, the SAP's decision drew criticisms and concerns in the country.

Agnes Hellstrom, chairman of the Swedish Peace and Arbitration Society, wrote in a statement: "Through this decision, Sweden contributes to making the world more militarized and polarized. A NATO membership does not make Sweden or the world more secure or democratic -- rather the opposite."

Swedish Social Democratic Youth Union chairman Lisa Nabo said in a statement that the union demands the government "guarantee a Sweden free of nuclear weapons, a nuclear-weapon-free zone across the Nordic region and that foreign military bases are never established in Sweden."