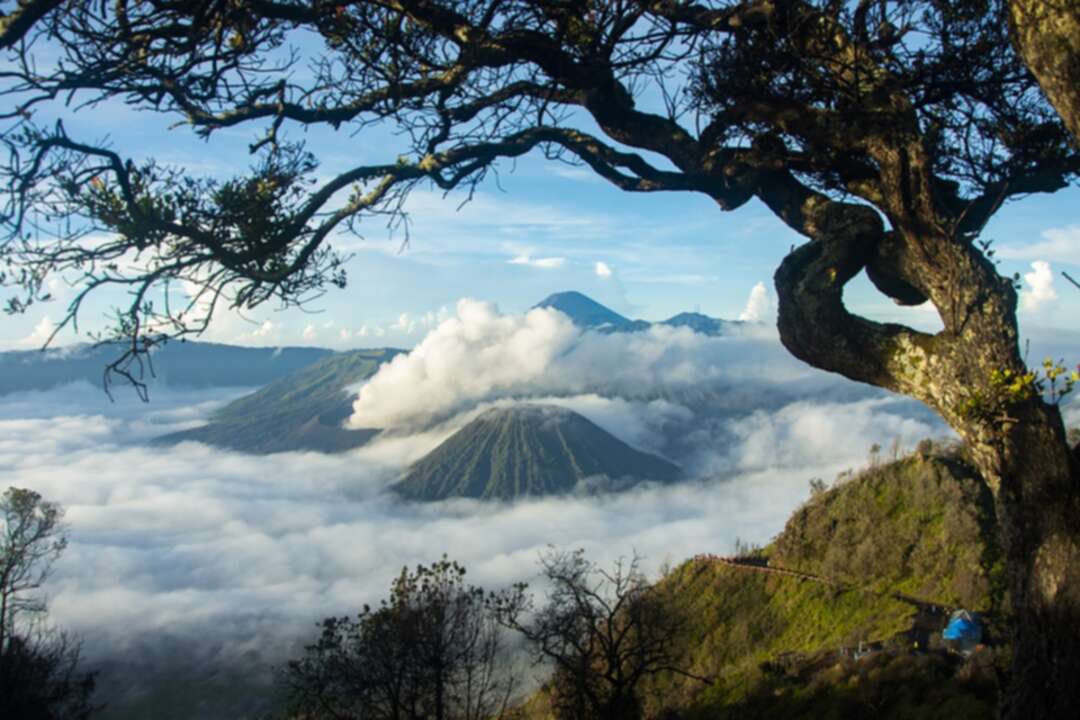 The Portuguese Institute for Sea and Atmosphere (IPMA) said in a statement, a cloud of sulfur dioxide from the eruption of the Cumbre Vieja volcano, on the Spanish island of La Palma, has come to Portugal on Wednesday.

The IPMA said, the intrusion of sulfur dioxide is flying "above 3000 meters in altitude," not yet effecting "the concentrations of this gas on the surface," and should remain until Oct. 15.

According to atmospheric monitoring from the European Union's earth observation program Copernicus, there is also a significant amount of volcanic ash flowing eastwards due to strong winds, although sulfur dioxide values are below the risk threshold. According to a statement from the IPMA, the maximum concentration of the gas should reach 46 micrograms per kg at 6,000 meters of altitude, being toxic when inhaled.

As a result, Portuguese specialists claim that they will continue "following the evolution of the situation closely."

The Xinhua noted, the Cumbre Vieja volcano erupted on Sept. 19, compromising 656 hectares (6.56 square km) and displacing more than 6,000 people from the affected areas, where 20 earthquakes were registered in the last hours.