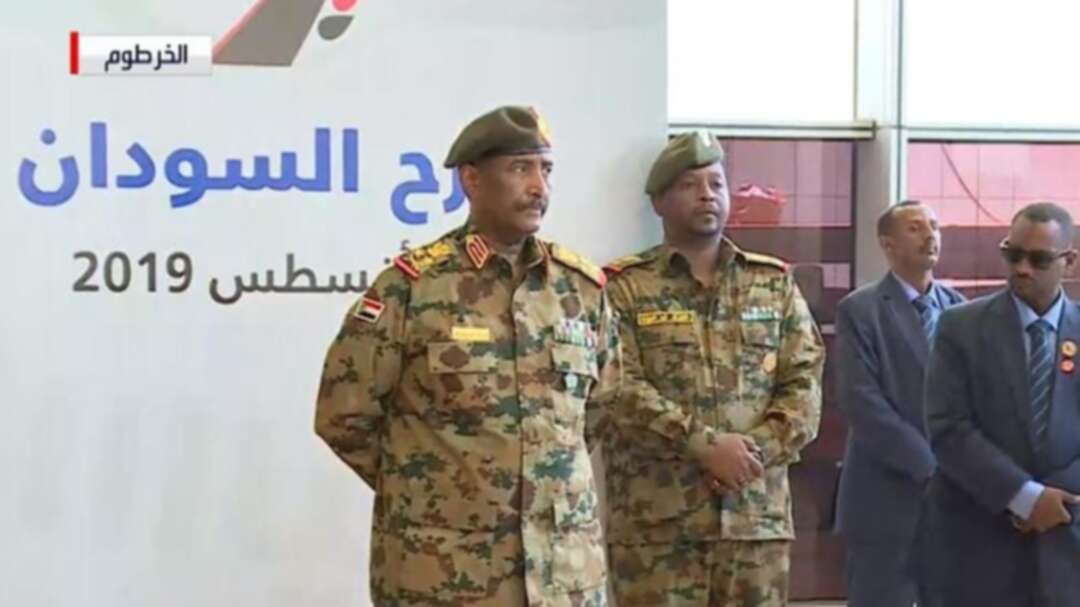 Sudan’s protest leaders are set to formally sign a deal with the ruling military council, paving the way for a transition to a civilian-led government following the overthrow of President Omar al-Bashir in April.

Inking the deal on Saturday will establish a joint military and civilian council to rule for a little over three years until elections can be held.

It will also establish a Cabinet appointed by the activists and a legislative body.

The head of Sudan’s Transitional Military Council, Abdel Fattah al-Burhan received officials from Arab and African nations, including Saudi Minister of State for Foreign Affairs Adel al-Jubeir, as well as from the European Union ahead of the signing ceremony in the capital, Khartoum.

The military overthrew al-Bashir following months of protests against his three-decade-long authoritarian rule.

The protesters remained in the streets, demanding a rapid transition to civilian leadership.