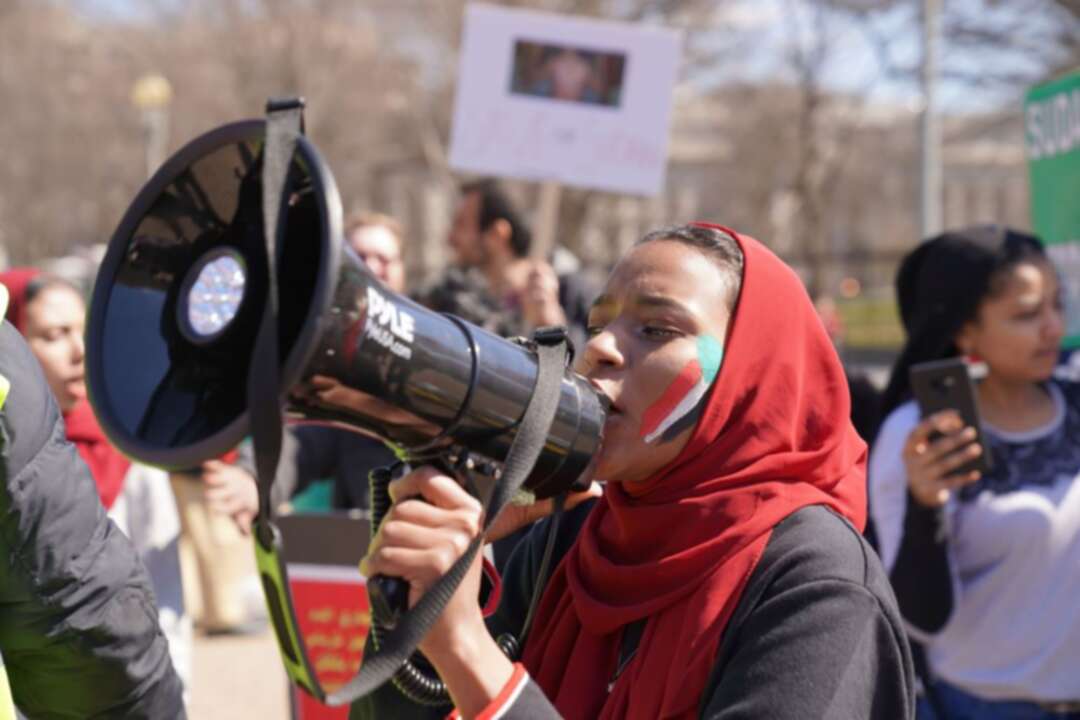 The Xinhua reported that Sudan's Transitional Sovereign Council on Monday asked the concerned authorities to investigate rape allegations against female protesters in Khartoum on Dec. 19.

During a regular meeting for the Transitional Sovereign Council, held at the Republican Palace in Khartoum and chaired by the council's Chairman Abdel Fattah Al-Burhan, the council directed "the concerned authorities to investigate into what is being circulated in the media regarding the rape incident," according to a statement released by the council.

On Dec. 21, the United Nations (UN) human rights office called for a prompt, independent and thorough investigation into allegations of sexual violence including rape and gang rape during protests in Sudan on Dec. 19.

Liz Throssell, the spokesperson for the UN human rights office in Geneva, said they received reports alleging that 13 women and girls were raped or gang raped; and that women were reportedly sexually harassed while fleeing the area around the presidential palace in Khartoum.

Sudan has been suffering a political crisis after General Commander of the Sudanese Armed Forces Abdel Fattah Al-Burhan declared a state of emergency on Oct. 25 and dissolved the sovereign council and government.

On Nov. 21, Al-Burhan and the then removed Prime Minister Abdalla Hamdok signed a political declaration, which included reinstating Hamdok as prime minister, but the deal has so far failed to calm the street.