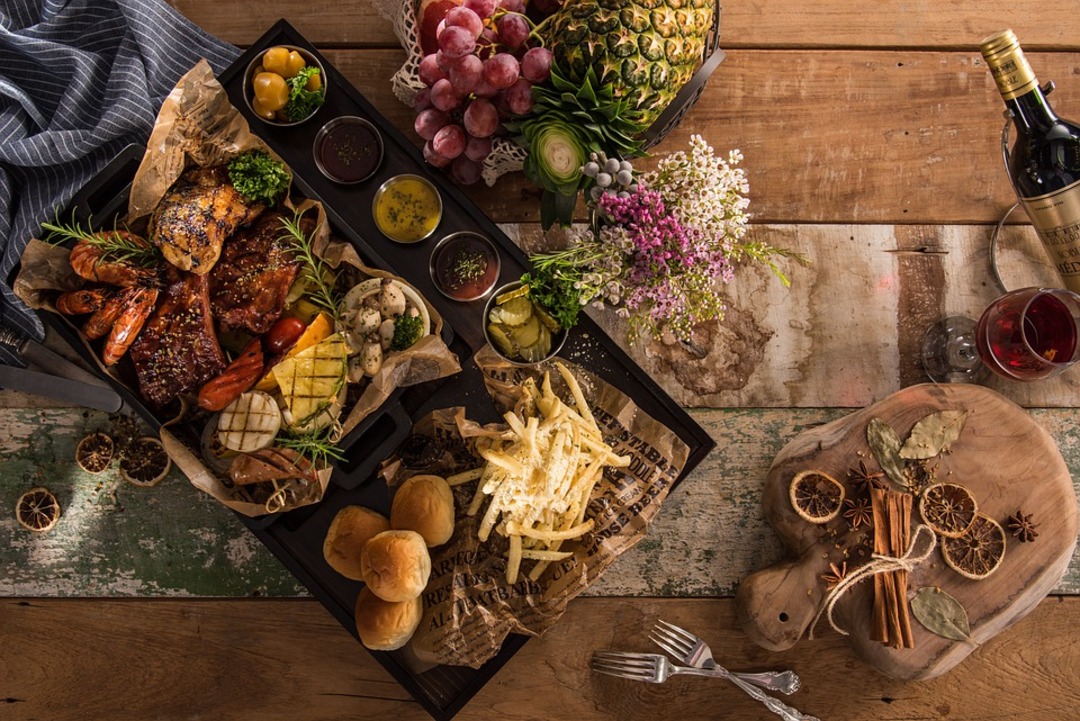 A new study revealed on Tuesday (Sep 20) that the European Union wastes more food than it imports.

According to a report by environmental group Feedback EU, the bloc wastes over 153.5 million tons of food each year, while it imported 138 million tons of agricultural products in 2021.

The waste is twice as much as it has been previously expected, costing around €143 billion ($143 billion) for European households and businesses, the study claimed.

The report also pointed out that one-fifth of the EU’s agricultural production is not consumed, causing at least 6% of the EU’s total gashouse emissions.

Wheat, an equivalent of half of Ukraine’s wheat exports and a quarter of the EU’s other grain exports, was also thrown away, the study added.

Frank Mechielsen, the executive director of the Feedback EU, said in a press statement: “At a time of high food prices and a cost-of-living crisis, it’s a scandal that the EU is potentially throwing away more food than it’s importing."

Along with 42 other organizations from 20 EU countries, the Feedback EU called on the European Commission to set a compulsory target to halve food waste by 2030 to tackle climate change and improve food security.