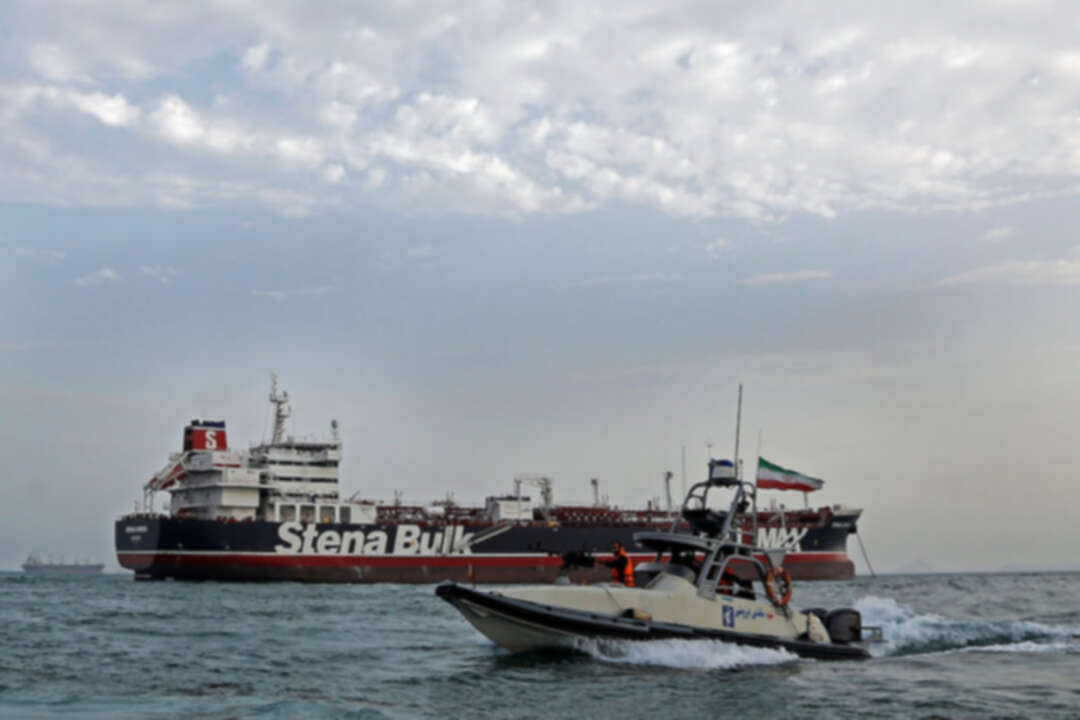 We are still in the dark over why we are anchored in Bandar Abbas,” said Stena Bulk CEO Erik Hanell.

The company which owns the British-flagged Stena Impero oil tanker seized by Iran is not in negotiations with Iran and is not aware of any formal charge against the crew or the company, its chief executive said on Wednesday.

“We haven’t been accused of anything. Not through any formal letter or anything else to the company. We are still in the dark over why we are anchored in Bandar Abbas,” Stena Bulk CEO Erik Hanell told Reuters by telephone.

Iran seized the British tanker near the Strait of Hormuz for alleged marine violations two weeks after British forces detained an Iranian tanker near Gibraltar, accusing it of shipping oil to Syria in violation of European Union sanctions.

The Iranian tanker was later released, and Iran freed seven of the 23 crew members of the Stena Impero tanker. Iranian officials said on Monday that the vessel was free to depart after legal hurdles were cleared, but Hanell said it remained in port.