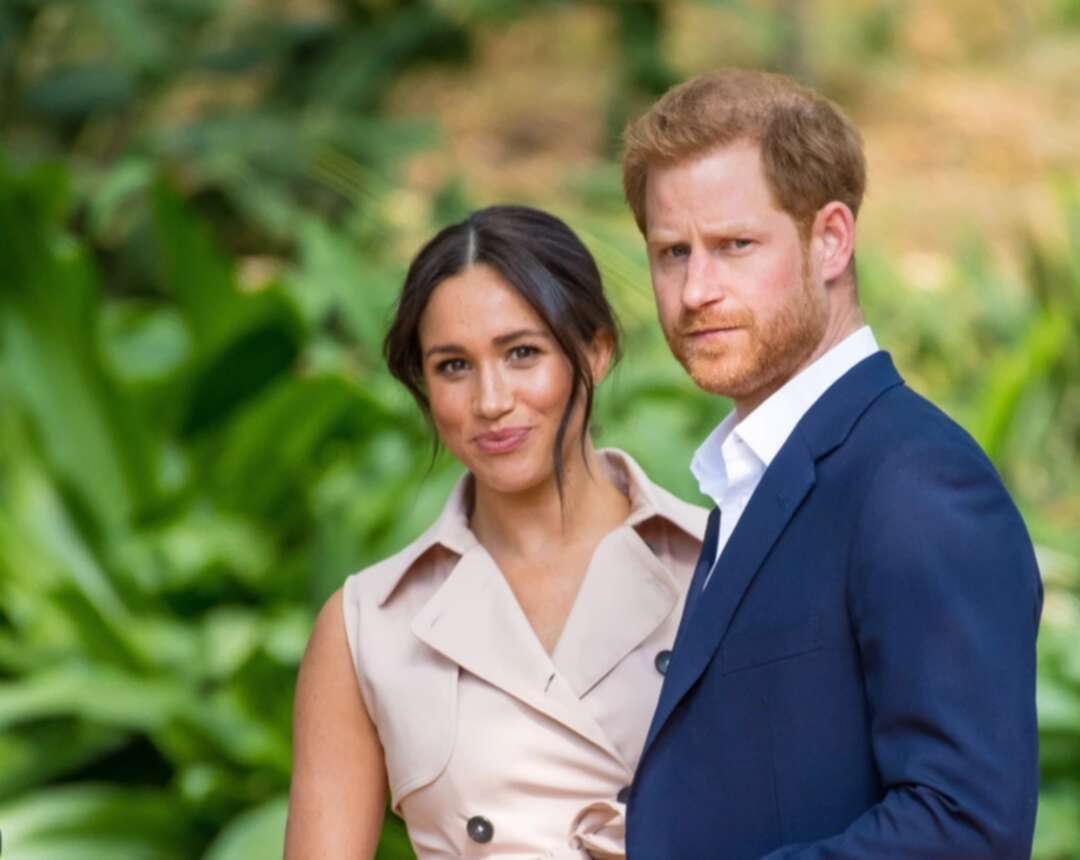 The Sun reported that Meghan Markle will stay at home in the US with the children, Archie and Lilibet. She won't fly to the UK to be with her husband Prince Harry at Diana memorial. Meghan

Meghan Markle, 39, will stay in the US with Archie and baby Lili instead of making the 5,000-mile trip from California.

According to the Sun, debate was ongoing over whether the Duchess of Sussex would attend the ceremony of unveiling the Princess Diana statue after she gave birth to baby Lilibet Diana just 12 days ago.

The Sun Online previously revealed how Meghan would not travel to the UK. A royal expert said to the Sun, he "very much doubts" that the Duchess will fly over in the coming weeks for the ceremony.

He added, “I don’t think she is popular with the royals or the public in the UK anymore and I think she will prefer to stay in California with her two young children." Meghan

According to this royal source, “The birth of Lilibet gives her a perfect excuse not to come," but if the Duchess did come, much of the focus will shift to her - and away from Diana.

The statue is being unveiled at Kensington Palace on July 1 - on what would have been Diana's 60th birthday.

There has also been much debate over whether Harry will even be able to attend.

It would be the first time he's seen brother William face-to-face since their meeting after his grandfather's funeral. Meghan