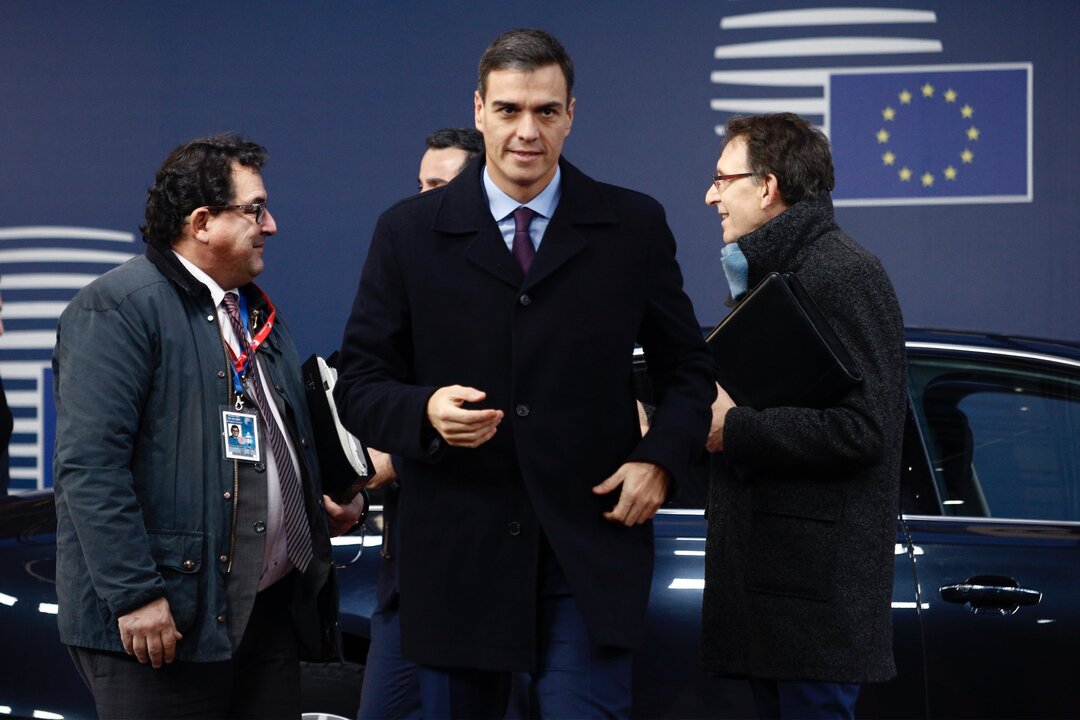 The Xinhua reported, a Spanish official said on Monday (May 2) that the mobile phones of Spanish Prime Minister Pedro Sanchez and Defense Minister Margarita Robles were tapped by the Pegasus system.

Their phones were subjected to "illegal and external listening" using Pegasus, according to two technical reports from the Spanish National Cryptologic Center, said Felix Bolanos, Spain's minister for the presidency, at a hastily arranged press conference alongside government spokesperson Isabel Rodriguez.

He said the previous attempts to spy on Sanchez's phone were reported in May 2021, while those against Robles were reported a month later.

Bolanos said: "There is no evidence of any intrusion after these dates." However, he highlighted the seriousness of events.

He said: "These are proven and extremely serious facts, that confirm that there have been intrusions in areas outside state institutions and outside the law."

Bolanos said the information had been given to the judiciary so that a full investigation could be carried out to find "the whole truth."

He noted that "We are reporting facts that are proven and reliable. They are not assumptions."