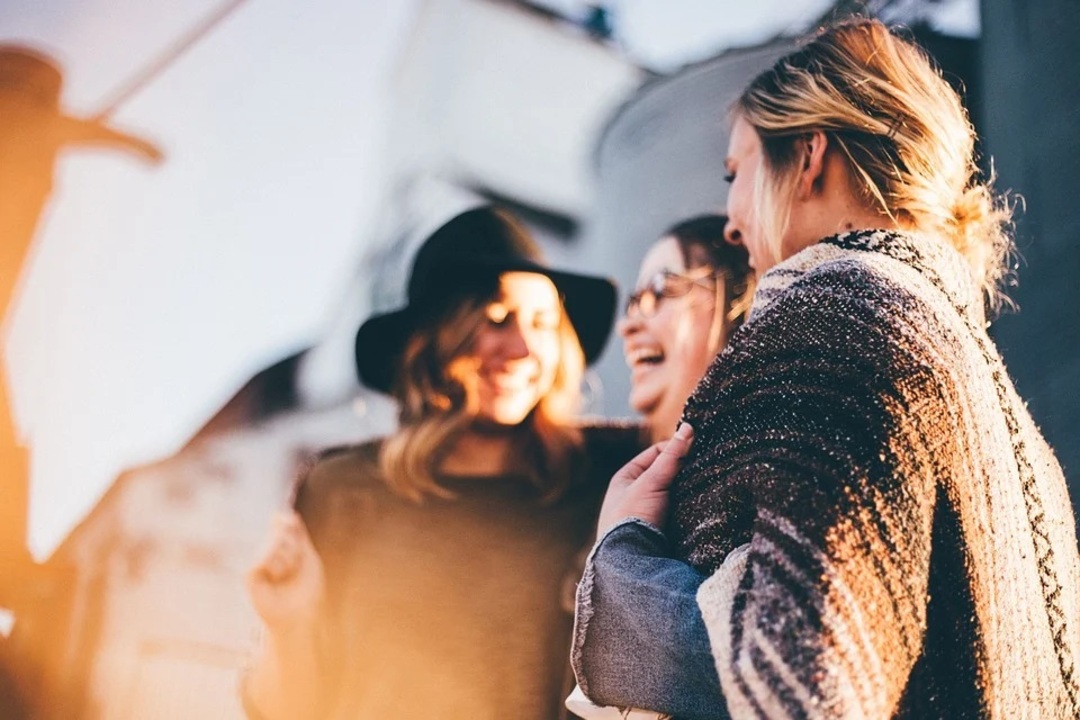 Pain associated with menstruation is called dysmenorrhea. More than half of women who menstruate have some pain for 1 to 2 days each month - Photo Pixabay

The CNBC news reported, according to several media report, the Spanish government is set to pass a law offering three days of menstrual leave a month for workers who experience severe period pain.

The reform is part of a set of proposals around reproductive health and was first reported by Spanish radio station Cadena SER on Wednesday.

Other proposed measures include enabling girls aged 16 and 17 to have an abortion without having to get permission from their parents.

In addition, the bill is also proposing that educational institutions must provide feminine hygiene products when necessary.

Women who are more likely to experience “menstrual poverty,” as well as those in prison, will also be given access to feminine hygiene products. The bill will also scrap a sales levy on these products.

Discussing plans for the legislation in March, Angela Rodriguez, Spain’s secretary of state for equality and against gender violence, told Spain’s El Periodico that when the problem of severe period pain “cannot be solved medically, we believe that it is very sensible that there is a temporary disability associated with this issue.”

According to other reports, the proposed legislation is set to be approved by the Spanish government next week and would make Spain the first Western nation to offer menstrual leave.

UNICEF says 18.5 million children in Nigeria are out of school New blackmail .. Erdogan opposes the NATO membership of Finland and Sweden