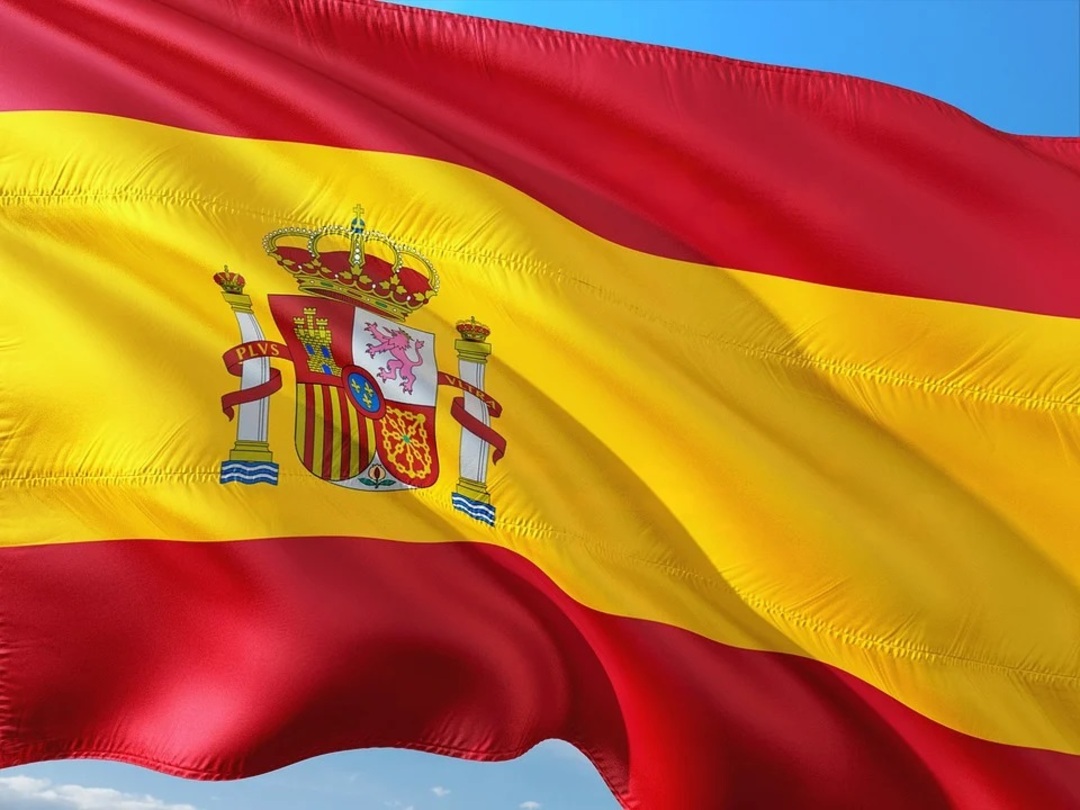 The Asharq Al-Awsat reported, the Spanish government is under increasing pressure and appeals to cancel its decision to deport the former Algerian soldier, M.B., and hand him over to the national authorities.

M.B. is an Algerian citizen and a former military official who fled the country in September 2019, after he was accused of participating in acts of sabotage during the Hirak popular movement that ousted former President Abdelaziz Bouteflika.

On 7 January 2021, the Algerian judiciary sentenced the 32-year-old former soldier in absentia to ten years for “spreading false information.”

The Algerian public prosecutor also issued an international arrest warrant against him and requested his extradition from Spain, where he had applied for political asylum.

The Spanish authorities had arrested him in Zaragoza and charged him with “carrying out activities that threaten national security and would undermine relations with a friendly country." They also accused him of communicating with the Rashad movement.

The Algerian defendant lawyer says that a bleak and ambiguous future awaits his client if he is handed over to the Algerian authorities for sharing videos online that expose corruption within the military.

Amnesty International is leading the campaign to defend M.B. and demand his political asylum, saying the Spanish authorities are deeply aware of the grim fate if they deport him.

Date of Arab summit in Algeria hasn’t been determined yet

Spanish authorities extradited in the summer of 2021 another former military official and asylum-seeker who had sought refuge in Spain in November 2018 after publicly accusing the Algerian military of corruption.