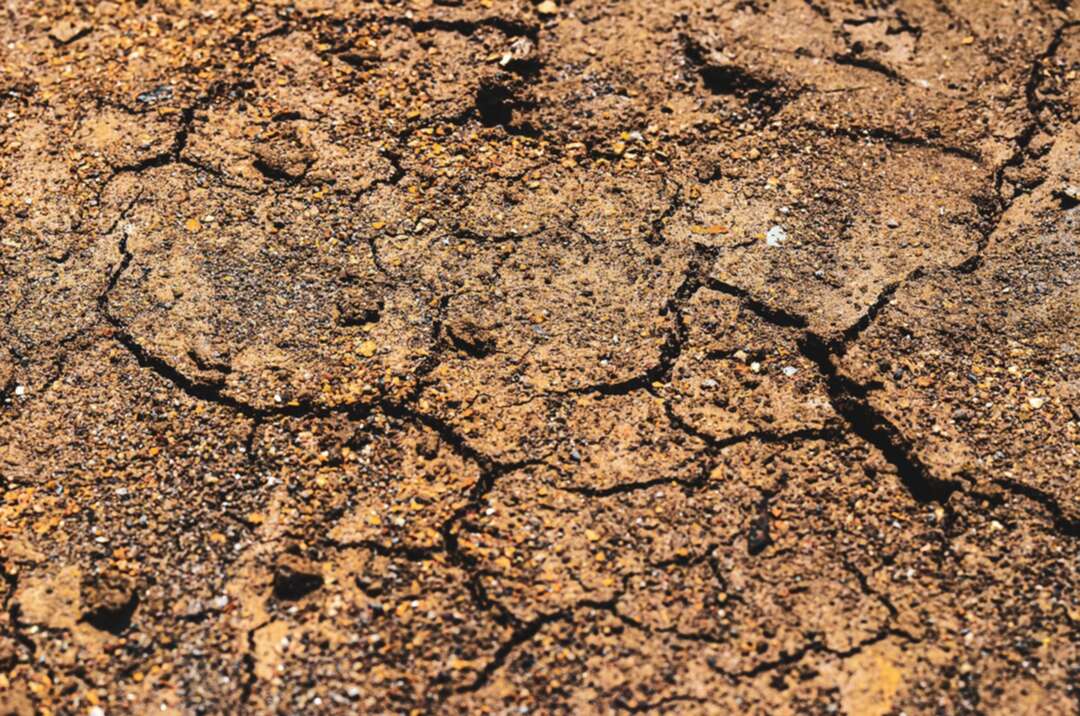 The TASS reported according to France-Presse news agency, Pakistan Disaster Management said that at least 15 people were killed in the earthquake in southern Pakistan on Thursday.

According to the TASS, the France-Presse agency was told: "Currently, 15-20 people have been killed. The death toll may go up."

The Russian news website TASS mentioned that no structural damage has been reported. Earlier, the European-Mediterranean Seismological Center informed about a 5.7-magintude earthquake that occurred in Pakistan.

The epicenter of the tremors was located 102 km northeast Quetta, a city with the approximate population of 733,000. The source of the earthquake was 10 km below the surface.