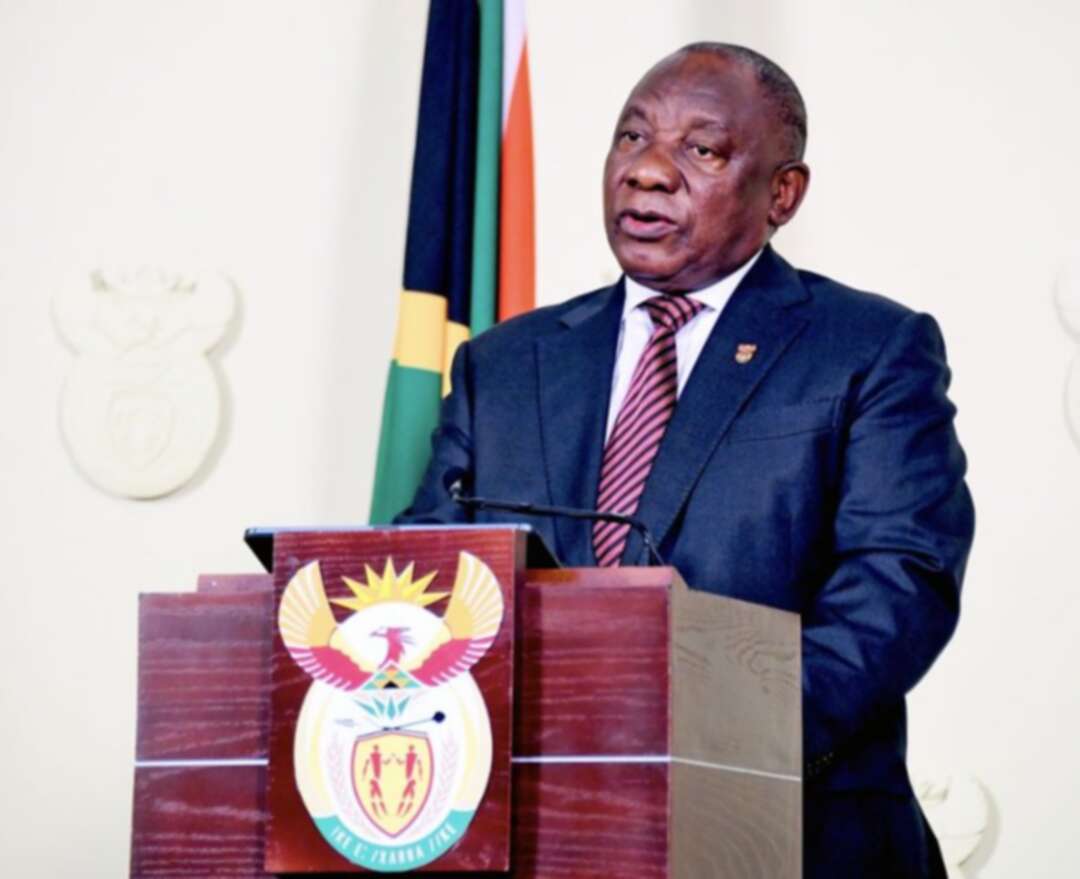 The BBC reported that South Africa's president has condemned travel bans enacted against his country and its neighbours over the new coronavirus variant Omicron.

Cyril Ramaphosa said he was "deeply disappointed" by the action, which he described as unjustified, and called for the bans to be urgently lifted.

The UK, EU and US are among those who have imposed travel bans.

Omicron has been classed as a "variant of concern". Early evidence suggests it has a higher re-infection risk.

The heavily mutated variant was detected in South Africa earlier this month and then reported to the World Health Organization (WHO) last Wednesday. 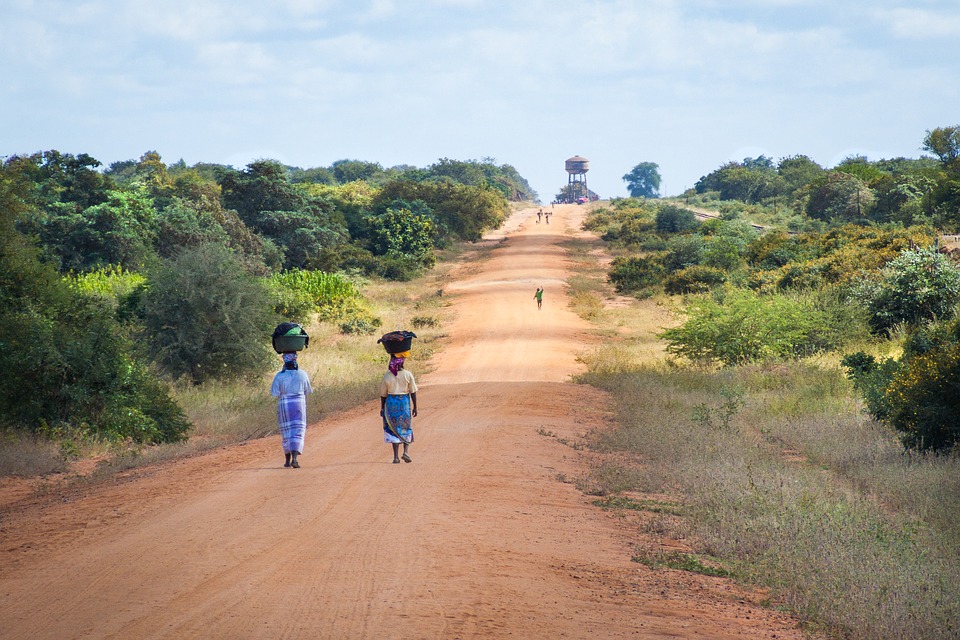 
The variant is responsible for most of the infections found in South Africa's most populated province, Gauteng, over the last two weeks, and is now present in all other provinces in the country.

Read more: Talks with Iran to prevent collapse of nuclear deal will resume in Vienna

The WHO has warned against countries hastily imposing travel restrictions, saying they should look to a "risk-based and scientific approach". However, numerous bans have been introduced in recent days amid concerns over the variant.

In his speech on Sunday, Mr Ramaphosa said there was no scientific basis for the travel bans and that southern Africa was the victim of unfair discrimination.

He also argued that the bans would not be effective in preventing the spread of the variant.

He said: "The only thing the prohibition on travel will do is to further damage the economies of the affected countries and undermine their ability to respond to, and recover from, the pandemic."

He called on countries with bans in place to "urgently reverse their decisions... before any further damage is done to our economies".

Read more: Travel bans on South Africa due to Omicron will be ‘devastating’ for its economy

Mr Ramaphosa described the emergence of the Omicron variant as a wake-up call for the world regarding vaccine inequality - warning that until everyone was vaccinated, more variants were inevitable.

There are no vaccine shortages in South Africa itself, and Mr Ramaphosa urged more people to get jabbed, saying that remained the best way to fight the virus.

A previous statement by the South African foreign ministry on Saturday also strongly criticised the travel bans, saying the country was being punished - instead of applauded - for discovering Omicron.

Omicron has now been detected in a number of countries around the world, including the UK, Germany, Australia and Israel.