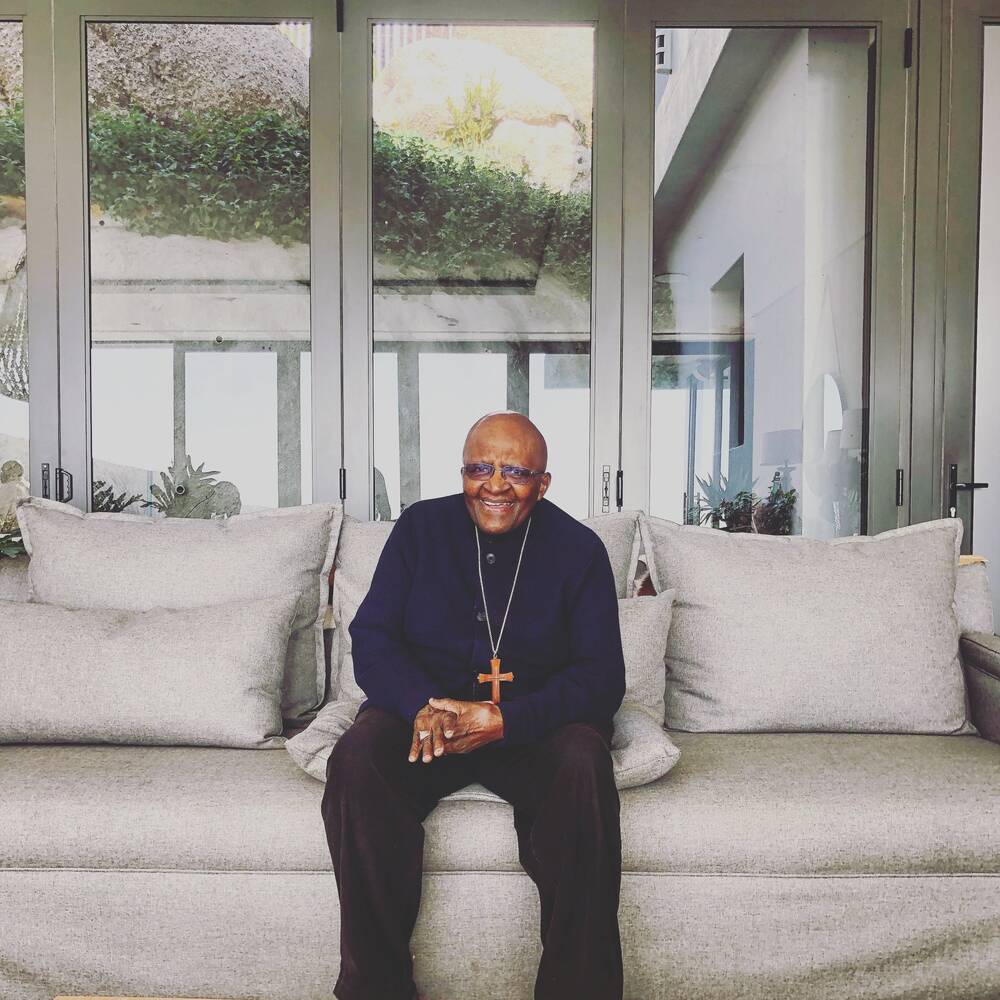 The Star reported according to Reuters that South Africans lined up on Thursday to pay their respects to Archbishop Desmond Tutu, whose body lay in state at St George's Cathedral in Cape Town where the anti-apartheid hero preached against racial injustice.

Tutu, a Nobel Peace prize winner widely revered across racial and cultural divides in South Africa for his moral rectitude and principled fight against white-minority rule, died on Sunday aged 90.

"I am basically just here to pay my respects," said Randall Ortel, a medical doctor and one of the first members of the public in line to enter the church. He said: "He is definitely one of my role models and I want to emulate what he has done in his life."

Amanda Mbikwana said she had arrived as early as 5 a.m. (0300 GMT) with her mother and nephews to bid farewell to a man South Africans called "Tata", meaning father.

"We have known Tata's work, he has stood up for us and we are here today in a free country to give him the honour, to celebrate his life and to support (his wife) Mama Leah and the family," said Mbikwana, a human resources manager.

Tutu's simple pine coffin with rope handles, adorned with a single bunch of white carnations, was carried into St. George's, which provided a safe haven for anti-apartheid activists during the repressive white-minority rule.

Emotional family members met the coffin outside the entrance, where six black-robed clergy acting as pall bearers carried the closed coffin inside to an inner sanctuary amid a cloud of incense from the Anglican thurible.

Tutu, who requested the cheapest coffin and did not want any lavish funeral expense, will be cremated and his remains interred behind the cathedral pulpit he often used to preach against racial injustice.

The public will view Tutu's body between 9 a.m. and 5 p.m. on Thursday and Friday, ahead of a requiem mass funeral service on Saturday where President Cyril Ramaphosa was expected to deliver a eulogy.

Memorial services were also planned for Tutu in Johannesburg and Pretoria on Thursday.

Tutu won the Nobel Peace Prize in 1984 in recognition of his non-violent opposition to white minority rule. A decade later, he witnessed the end of that regime and chaired a Truth and Reconciliation Commission to unearth the atrocities committed under it.