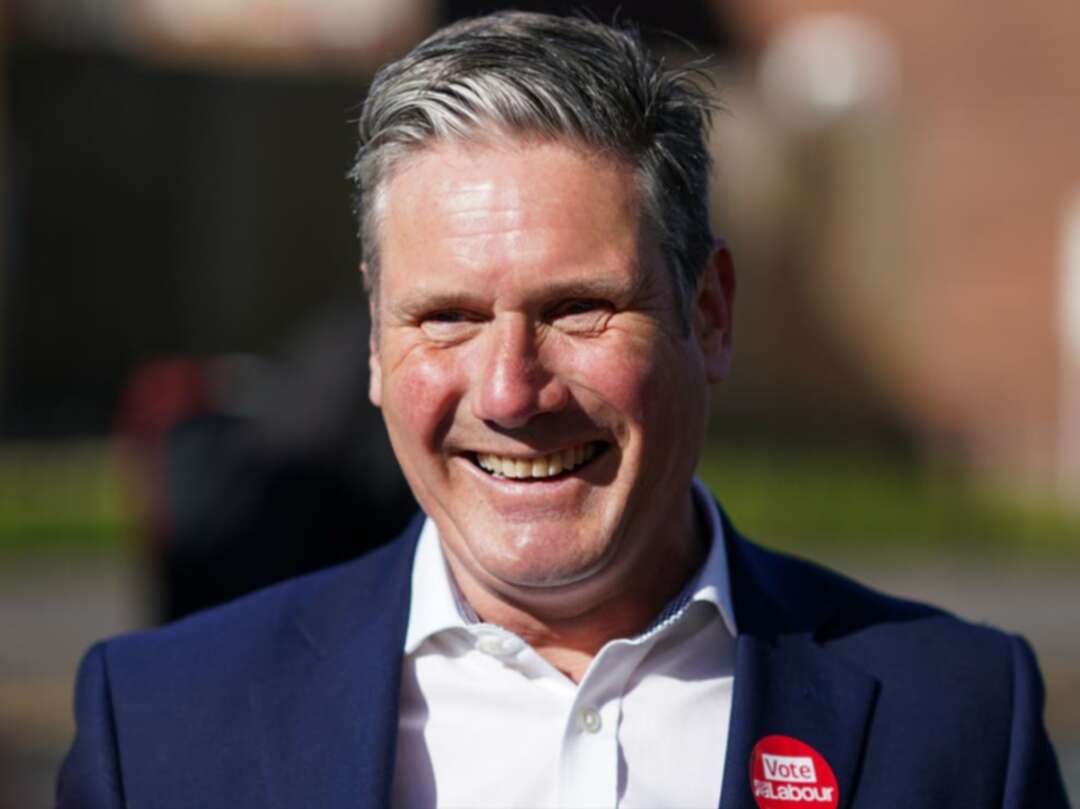 Sir Keir will discuss his childhood, career in law and leading the Labour Party from his spare room in lockdown (Ian Forsyth/PA)

Sir Keir Starmer will talk in an interview with Piers Morgan, from his spare bedroom during lockdown, about his childhood, career in law and leading the Labour Party.

The Labour leader join the broadcaster for an hour-long episode of Life Stories, due to be filmed in June and expected to air on ITV in the coming months.

Sir Keir is will talk about his childhood in Surrey, his family life and move into politics from law, ending in his appointment as Labour leader last April.

Labour has been in turmoil since the by-election defeat in Hartlepool last week, with setbacks in council elections in England followed by a botched reshuffle.

The results were a major setback for Sir Keir as the party attempts to recover from its general election defeat under his predecessor, Jeremy Corbyn, which was its worst since 1935.

Morgan said: "It's very unusual for party political leaders to submit themselves to such lengthy personal interviews and I am delighted that Sir Keir has agreed to talk to me about his fascinating life.

"It promises to be a memorable and very revealing Life Stories show."

ITV's head of entertainment, Katie Rawcliffe, said: "Sir Keir Starmer promises to be a real treat for our ITV audience."