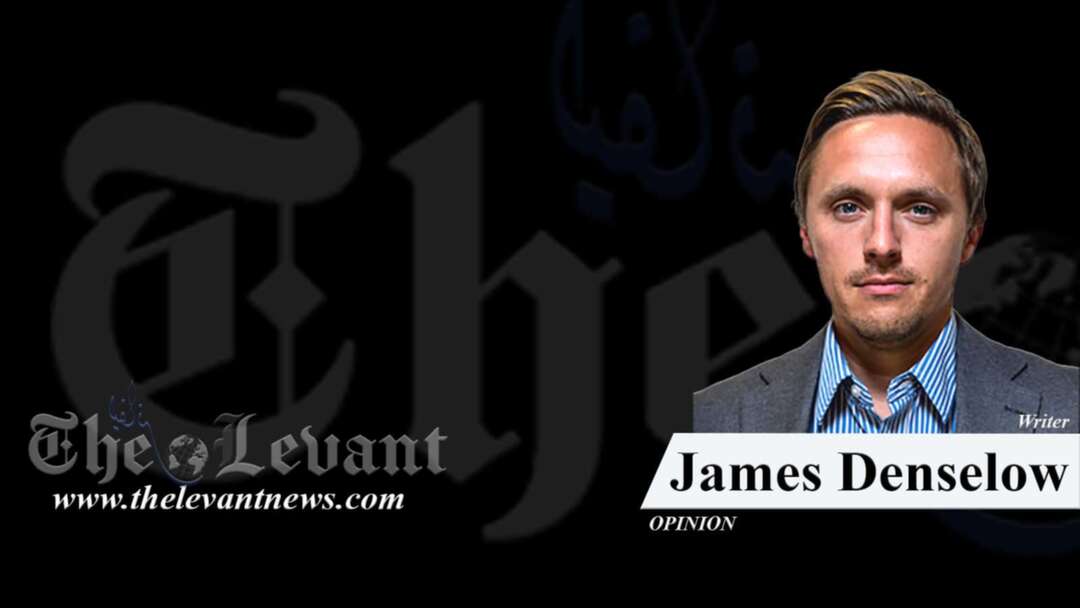 The spike in fighting in Northwest Syria has forced some 900,000 people to flee their homes in the most intensive displacement of the conflict so far. Right now reports of terrified families sleeping out in the open and resorting to burning rubbish to keep warm and shield their children from hypothermia.

There is no sign that the offensive - which has now reclaimed the whole of Aleppo for the Regime - is winding down. Indeed President Assad himself warned on state television the war is not over, saying that “we know this liberation does not mean the end of the war or the crushing of all plots or the end of terror or the surrender of the enemy, but it definitely rubs their noses in the dirt.”

Living on freezing dirt is the life or death challenge for tens of thousands of Syrians in the coming weeks. Zooming out for a second it is unsurprising for a country that has experienced almost nine years of conflict, that the wider population of Syria is incredibly dependent on humanitarian aid to sustain many of the basic elements of a normal life.

An estimated 11.7 million Syrians are in need of humanitarian aid. This aid, in theory, should be governed and distributed according to humanitarian principles of independence, neutrality, impartiality and humanity. In reality the provision of aid - whether it is life saving medicines or critically needed food to help malnourished children - has become deeply politicised.

The fundamental issue has been who to ensure the free and safe delivery of aid in a civil war where the sovereign authority - the government in Damascus - has lost control over large chunks of the country and its population. Aid agencies - the UN heavy lifters in particular - require permissions from the government of a country to operate there and in Syria’s case permission to ‘cross lines’ to get aid to civilians in non-government controlled areas.

The amount of ‘cross line’ aid has never been enough and has been subject to the death by a thousand cuts of a bureaucracy that has delayed it at every turn. The case of Syria is not alone in this regard, around the world UN figures show that in the last decade the denial of humanitarian aid has increased by over a 1000%.

Arguments for why this aid is denied are either simple and made in public - that it would be used to support or prop up the non-state armed groups in control of the area - or are more insidious - that a besieged and starving population is more likely to reject the status quo.

Such have been the restrictions on getting aid to Syrian’s who need it that in July of 2014 the UN Security Council agreed to Resolution 2165 granting agencies the ability to utilise border crossings outside of the Regime’s control to deliver aid. Yet this resolution has required annual renewal and has been subject to intense criticism and push back.

This has eventually exploded in the latest attempt to extend authorisation to use six border crossings for another 12-months. High diplomatic drama in New York at the UN eventually saw a compromise that has reduced the available crossings to four and halved the time in which access is granted down to 6-months.

Aid agencies are now desperately scrambling to keep pipelines open for many critically needed programmes to continue. This involves stockpiling, planning new - and often longer and more expense routes - and preparing for the worst case scenario of all crossings being closed come the middle of the year. Medical supplies, which often require refrigeration and cannot be delayed for long at crossing points, are a particular issue that could see a morbidity spike in Syrians if all cross border aid is shut down.

Estimates suggest that some 4m Syrians would be affected by further closures and restrictions. This is a highly vulnerable part of the population, many of whom have been displaced multiple times and have witnessed the loss of their home and loved ones.

If the supply of aid is similar to a tap with water pouring from it, then the combination of global apathy towards a protracted conflict combined with the new restrictions to cross border aid represents a drastic reduction in needed supplies. This reduction is accentuated by the continued apparent targeting of humanitarian infrastructure in areas outside of control of the government.

Hospitals, clinics and ambulances in particular seem to be paying the highest price with dozens being hit and put out of action. Ahead of this year’s Oscars the film “For Sama” shows exactly what that looked life for the besieged population of Aleppo back in 2016. Very similar tactics are being used in the Idlib of today.

As ever events in Syria have their own unique tragedy for the population in the country but the erosion of global norms, such as the ability of aid to reach people who need it, is a global crisis.

Sanders, Bloomberg exchange insults as race for Democratic nomination heats up Another person dies in Hong Kong due to coronavirus