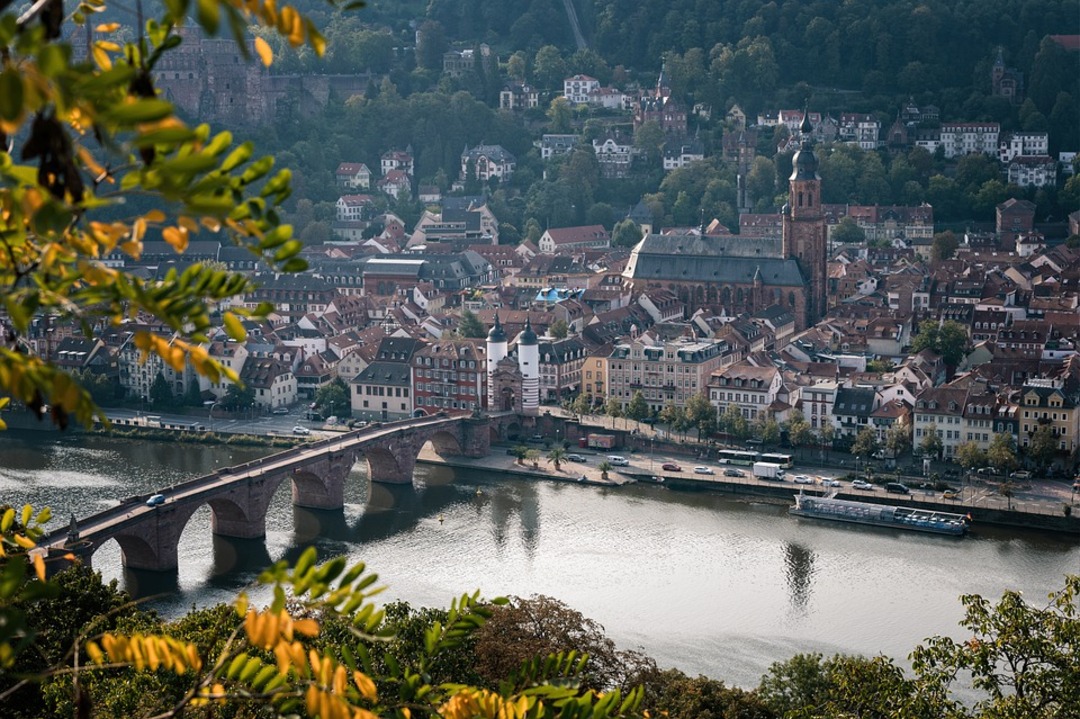 Heidelberg is a town on the Neckar River in southwestern Germany. It’s known for venerable Heidelberg University, founded in the 14th century (File photo: Pixabay)

Almost one in two companies in Germany were affected by a shortage of skilled workers, the highest level ever recorded, according to a company survey published by the Munich-based ifo Institute on Tuesday (August 2), the Xinhua reported.

"More and more companies are having to cut back on business because they simply can't find enough staff," said ifo labor market expert Stefan Sauer. "In the medium and long term, this problem is likely to become more severe."

According to ifo, service providers were most affected by the labor shortage, particularly in the event and hotel industry, where two in three companies reported staff shortages.

Staff shortages in the entire hospitality sector including restaurants were not due to recent layoffs and people switching jobs, according to a recent study by Institute for Employment Research labor market researchers. "The main reason lies in a failure to hire," the authors found.

The industry association DEHOGA is suggesting to simplify immigration rules so that refugees could be better integrated into Germany's labor market.

Despite the labor shortage in Europe's biggest economy, the number of temporary workers from countries outside the European Union (EU) registered in Germany more than tripled over the past decade, according to the Federal Statistical Office (Destatis).

Minister of Labor Hubertus Heil and Minister of the Interior Nancy Faeser plan to lower the income threshold for recent graduates applying for a blue card that allows working in the country, "making it easier for well-educated young people to start their careers in Germany."

Key points of an upcoming reform of the country's immigration law are to be presented in September, according to government sources.

As Germany's baby boomer generation is retiring, structural changes in labor supply due to the demographic development will cost billions of euros, according to a study by the German Economic Institute (IW) from last year.

Over the next 15 years, the country's labor market will lose more than 5 million workers, according to the study. As a result, Germany's economy was set to "change drastically."