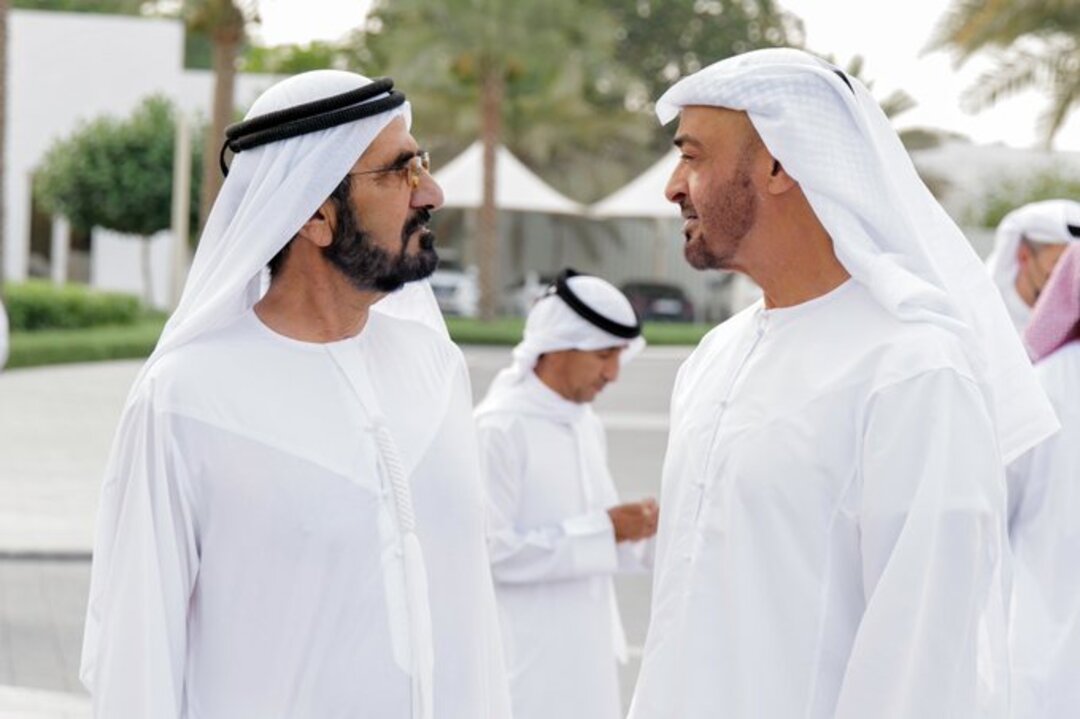 The council, which groups the rulers of the seven emirates of the UAE federation, elected Sheikh Mohammed, known as MbZ, a day after the death of his half-brother, President Sheikh Khalifa bin Zayed, who was also ruler of Abu Dhabi.

State news agency WAM described the vote as unanimous among the rulers of the country’s sheikhdoms.

Dubai ruler Sheikh Mohammed bin Rashid al-Maktoum, who is also UAE vice-president and premier, said in a Twitter post: "We congratulate him and pledge allegiance to him as do our people."

He added: “The whole country is led by him to take it on the paths of glory and honor, God willing."

MbZ, 61, had already been wielding power for years in a period when Sheikh Khalifa suffered bouts of illness, including a stroke in 2014.