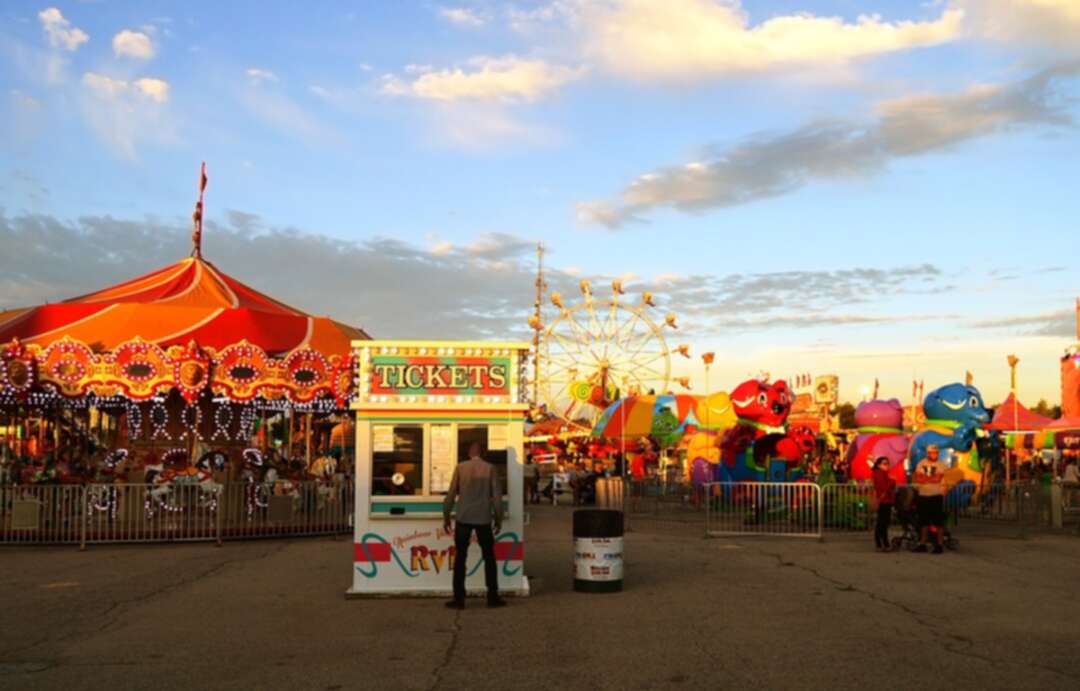 The Xinhua reported according to US local media, a vehicle plowed into a crowd at an annual holiday parade on Sunday afternoon in the northeastern U.S. state of Wisconsin, causing multiple injuries. 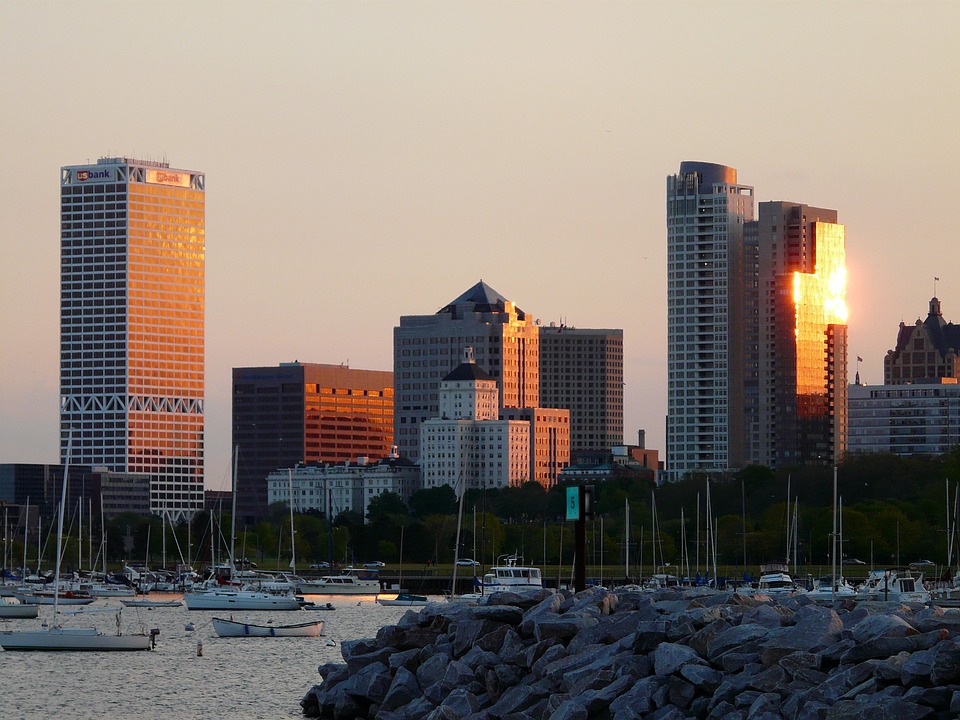 
Several video clips posted on social media showed that a red SUV broke through barriers and ran into the crowd at a high speed, and police officers fired multiple shots when the car drove away.

The Milwaukee Journal Sentinel reported, police have shut down several streets in downtown Waukesha, and a number of emergency services are responding to the scene.