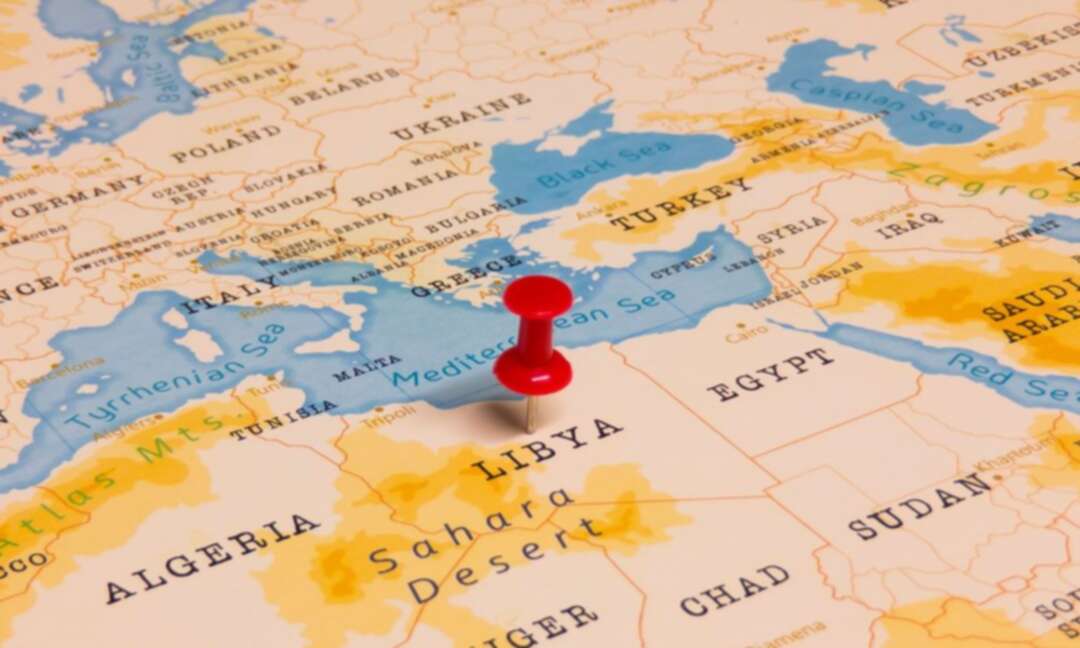 The Arabweekly reported, Human Rights Watch said Wednesday (Apr 27) that, at least 130 people, mainly civilians, have been killed by landmines and other explosives left after heavy fighting in 2020 around the Libyan capital.

The devices, including banned antipersonnel landmines and booby-trapped explosives, were scattered in the suburbs of Tripoli during heavy fighting in 2019-2020, when the powerful eastern-based military commander Khalifa Haftar tried to capture the capital.

While Haftar withdrew from Tripoli in June 2020, with Libya's rival camps signing a ceasefire later that year, the dangerous explosive legacy remains.

"Antipersonnel mines are banned because they indiscriminately kill civilians both during fighting and long after the conflict ends."

HRW, quoting figures from the defence ministry's Libyan Mine Action Centre, said at least 130 people had been killed, 200 people injured and thousands forced to leave their homes.

Germany will no longer train Libya's coastguard over migrants abuses

It calculated that landmines and other explosive ordnance had "contaminated" some 720 square kilometres in southern Tripoli.

The North African country was thrown into chaos after a 2011 NATO-backed uprising toppled and led to the killing of long-time ruler Muammar Gadhafi. Fighting drew in regional powers and foreign mercenaries.

Turkey sent in troops as well as pro-Ankara militia units from Syria to shore up the Tripoli government, while Russia's Wagner group deployed mercenaries backing Haftar.

Salah said: "So far, no commanders or Libyan and foreign fighters responsible for serious abuses during the 2019-2020 Tripoli war have been held to account. International action is needed for credible prosecutions to happen."

HRW said that clearing the landmines is a major challenge. As well as funding shortfalls and a lack of expertise, efforts to remove the landmines have been hampered by "fragmented governance and insufficient coordination among government agencies and humanitarian groups."

Libya: The Question of Legitimacy

Earlier this month, a rival government selected by parliament in the east met for the first time, challenging a cabinet brokered by the UN and based in the capital Tripoli in the west.