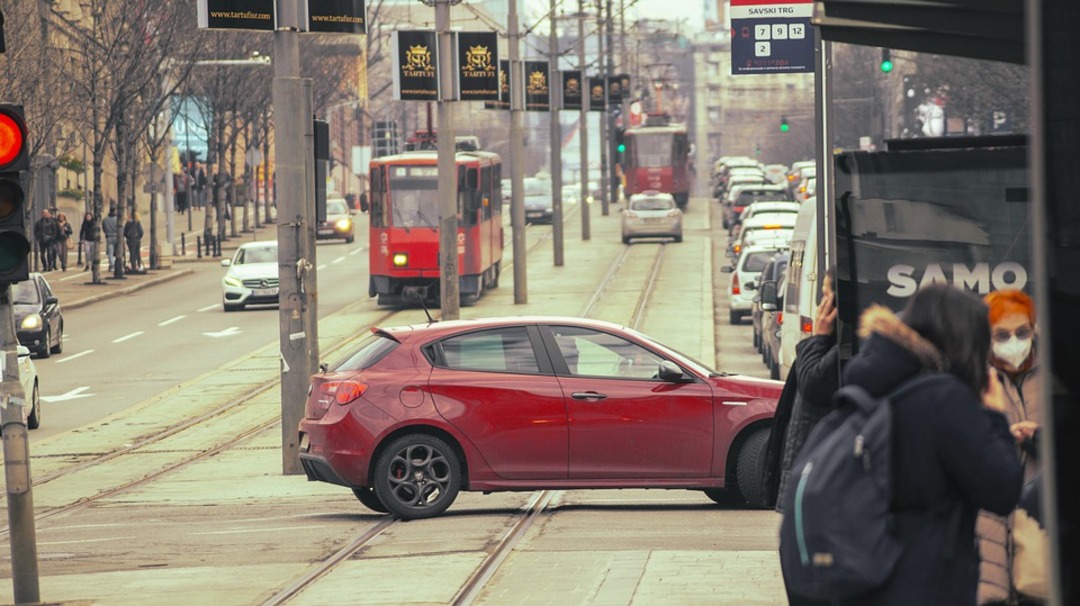 Belgrade, the capital of Serbia - Pixabay

The Euronews reported, citing the Associated Press, Serbia's police have said that the country's capital was targeted by a slew of bomb threats on Monday (May 16).

It said that threats were made against schools, bridges, shopping centres, restaurants, the city zoo and a football match, bringing Belgrade rush-hour traffic to a standstill.

Police said in a statement that no explosive devices were found after more than 90 different searches and it was not immediately clear who was behind the purported emailed threats.

Nearly 100 primary schools were evacuated after the threats, as well as several restaurants, including a McDonald’s outlet and shopping malls, the zoo, the city airport, railway stations and the water supply company.

The local media are reporting, the Russian embassy was also targeted by a bomb threat. A top division football game was also postponed as police searched the stadium.

First Deputy Prime Minister Branko Ružić: “Even though the threats seem to be false, we should not take them lightly."

National airline Air Serbia has been facing an ongoing series of bomb threats on its flights to Moscow in the past months after being the only European company, besides Turkish carriers, to maintain regular flights to Russia despite a Western flight embargo.

Serbia remains one of a handful of European countries which have not introduced any sanctions against the Kremlin for its invasion of Ukraine on 24 February.

Serbia’s Interior Minister Aleksandar Vulin claimed that the country is "the target of a special warfare that comes from different European addresses.”