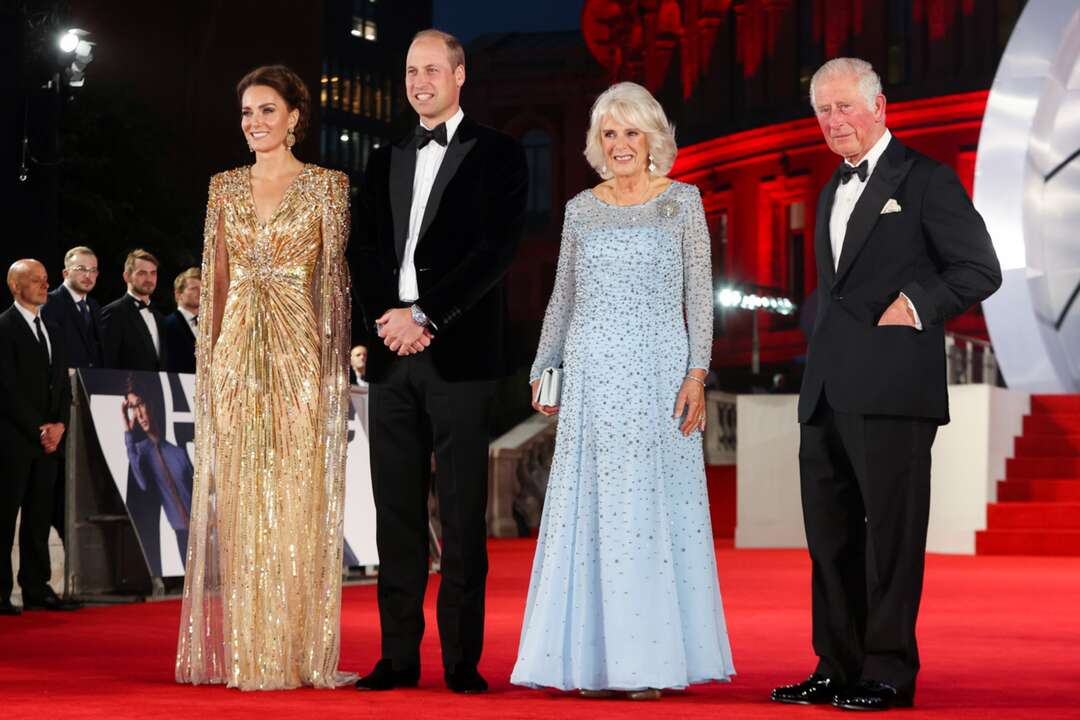 The National News reported that it has been announced, senior members of the British royal family, including Prince Charles and the Duke and Duchess of Cambridge, will appear at the opening of the Cop26 climate change summit.

The announcement comes after Queen Elizabeth II announced on Tuesday that she would not attend the evening reception and will instead record a message for world leaders.

The National News said that the Prince of Wales, who gave the opening speech at Cop21 in Paris in 2015, will deliver an address to guests in Glasgow on Monday.

It mentioned that Prince Charles's wife, the Duchess of Cornwall, and the Duke and Duchess of Cambridge will join guests at an event to welcome delegates to the summit. 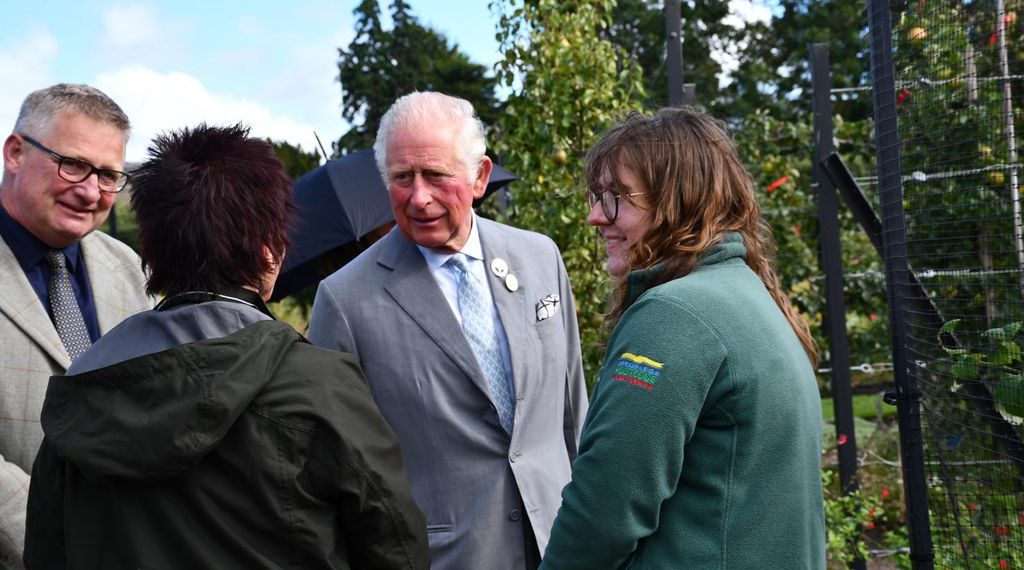 The Great Green Wall is an Africa-led initiative to combat desertification by creating a mosaic of green and productive landscapes across the entire width of North Africa.

Prince William and Kate will join Prince Charles to host a reception for members of his Sustainable Markets Initiative and winners and finalists from Prince William's Earthshot Prize Awards.

The inaugural Earthshot Prize ceremony took place this month with winning projects chosen from across the globe, including one aiming to restore coral reefs and another to battle issues contributing to air pollution in India.

The queen has been resting after doctors advised her to cancel her two-day trip to Northern Ireland last week.

But she returned to work on Tuesday, carrying out virtual audiences from Windsor Castle in her first official engagements in seven days.

And that evening, she spoke by phone with Chancellor Rishi Sunak on the eve of his Budget, a tradition dating back some years.

Northeastern China cities start to tighten COVID-19 measures due to an outbreak Once again, the Lebanese people must choose: Justice and accountability, or civil peace