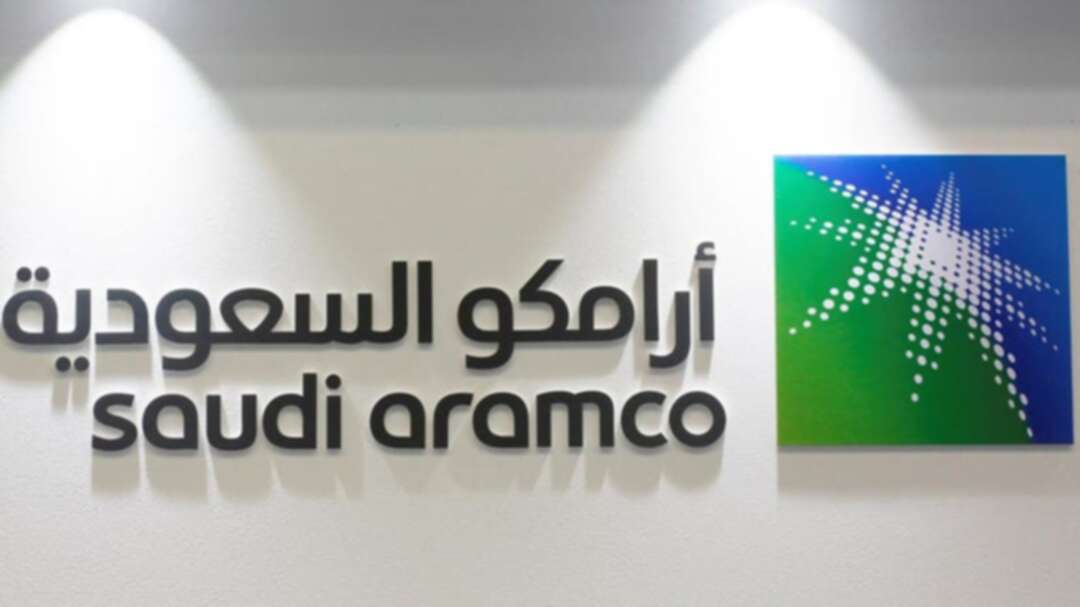 Saudi state oil company Aramco has hired UBS Group and Deutsche as bookrunners for its initial public offering, two sources familiar with the matter said, in a sign that the deal is moving ahead despite a recent attack on Saudi oil facilities.

Aramco has started informing banks about the bookrunners’ roles, one of the sources said.

Aramco finalized nine banks for top roles as global coordinators in recent weeks, Reuters has reported. More banks are expected to be named in junior roles, the sources said.

According to a Bloomberg report, Aramco has also added banks including Barclays Plc, BNP Paribas SA, Credit Agricole SA, Gulf International Bank BSC and Societe Generale SA. Bloomberg cited sources who asked not to be identified because the information is private. Aramco is planning to select about 15 bookrunners in total, including two Chinese firms, one of the sources said.

Doubts had emerged about the timeline of the potentially $20 billion domestic leg of the IPO among investors after last Saturday’s attacks on two sites that usually process and clean up about 5.7 million barrels per day.

Aramco has that by the end of September it will resume full crude output at Abqaiq and Khurais, the two oil facilities damaged by attacks last weekend that US officials have blamed on Iran.

Aramco’s planned meeting with analysts, ahead of the expected IPO in late November, is also scheduled for early next week, two other sources said.

Deutsche Bank declined to comment and UBS did not respond to a Reuters request for comment over the weekend.

Aramco’s Riyadh listing is the first step towards an eventual sale of up to five percent, sources have told Reuters, with another one percent expected to be sold domestically next year, followed by an international listing.