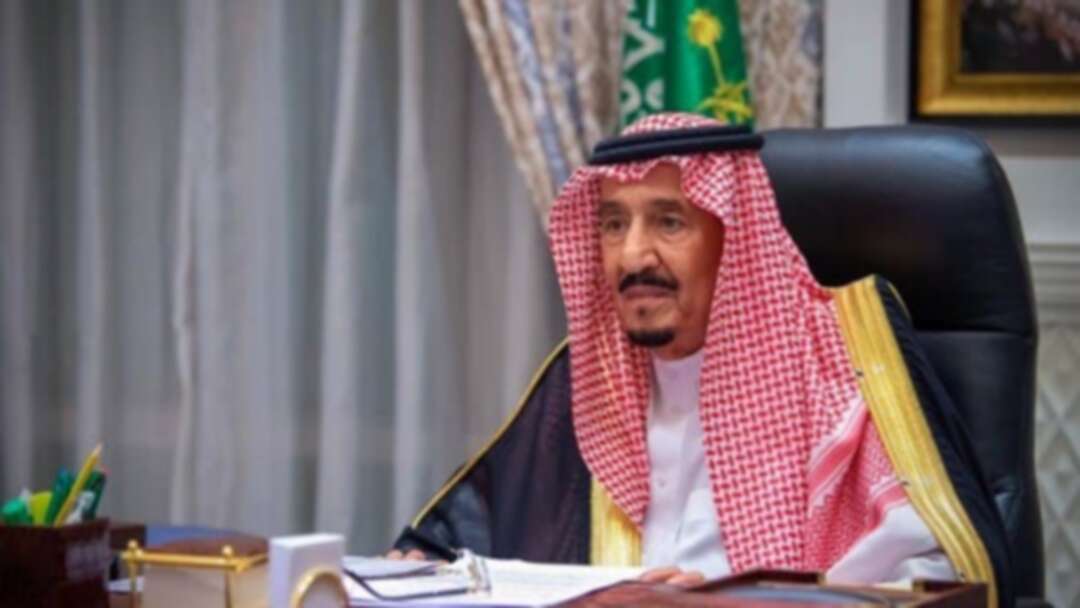 A handout picture provided by the Saudi Royal Palace on November 12, 2020, shows Saudi King Salman bin Abdulaziz Al-Saud delivering a speech to the Shura council in the capital Riyadh. (AFP)

The Saudi statement came in response to Biden vowing to "continue to support and help Saudi Arabia defend its sovereignty and its territorial integrity and its people" in his first foreign policy speech at the Department of State in Washington.

Biden said the US will be ending its support for offensive operations in Yemen, adding that the war "has to end."

Earlier Thursday, National Security Advisor Jake Sullivan said the moves related to Yemen were discussed with officials in the United Arab Emirates and Saudi Arabia. “We are pursuing a policy of no surprises,” he told reporters at a White House briefing.

Saudi Arabia stressed its support to finding a comprehensive political solution to the crisis in Yemen, welcoming the US support for diplomatic efforts.

The Arab Coalition, led by Saudi Arabia, intervened in Yemen in 2015 to support the internationally recognized government of Yemeni President Abd-Rabbu Mansour Hadi against the Iran-backed Houthis.

The Kingdom has been targeted with dozens of ballistic missile and drone attacks since the start of 2019, including a devastating strike on Aramco's facilities in the country's east which temporarily knocked out half the kingdom's crude output.

The new US Secretary of State Antony Blinken said last week there needed to be an “urgent” review of the Houthi militia’s recent designation as a terrorist organization.