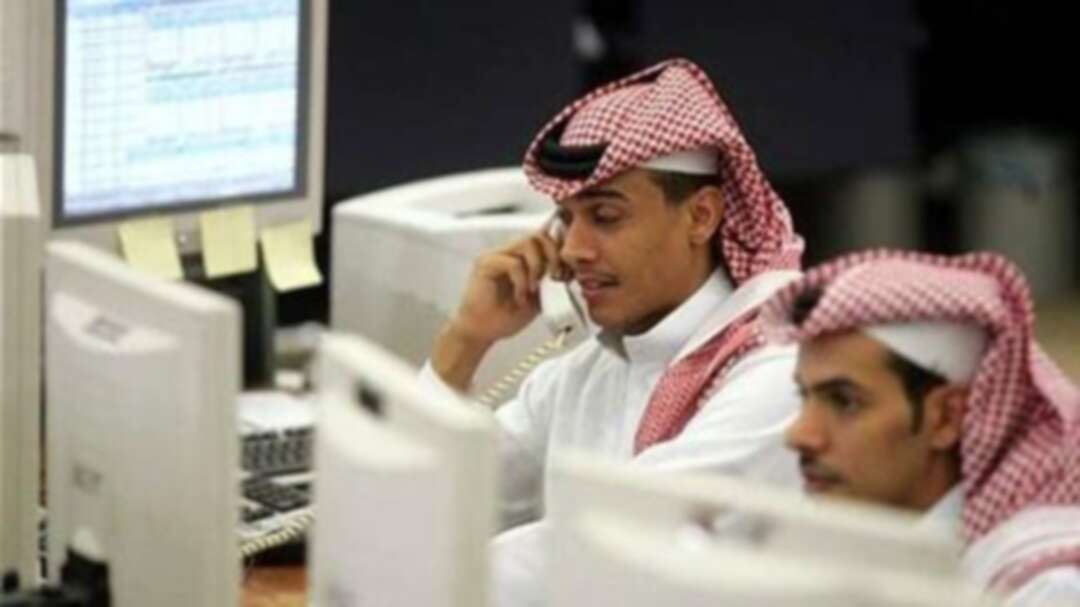 The kingdom, the Arab world’s economic powerhouse, has increasingly sought to employ its nationals over migrant workers, a trend that has grown across Gulf monarchies since a 2014 oil price plunge.

“Jobs in remote customer service roles will from now on be reserved for Saudis,” the Human Resources and Social Development Ministry announced in a statement.

“This decision is intended to create job opportunities for Saudis, help them improve their income levels and support the Saudi economy.”

The edict will apply to all client-facing roles that use telephone contact, email, social media and other “modern means”, the ministerial decree said.

Unemployment in Saudi Arabia reached 14.9 percent in the third quarter of 2020, approaching the record 15.4 percent jobless rate recorded a year earlier, according to official data.

Some 60 percent of unemployed Saudis are aged between 20 and 29.

The statistics authority attributed the unemployment figures to the coronavirus pandemic, which “continues to affect the Saudi job market and its economy”.

The world’s leading exporter of crude oil has faced a double hit from the global health crisis and the collapse in the price of black gold on the international market.

A Decade of Despair UAE confident that F-35 sale will go through after Biden review: Ambassador