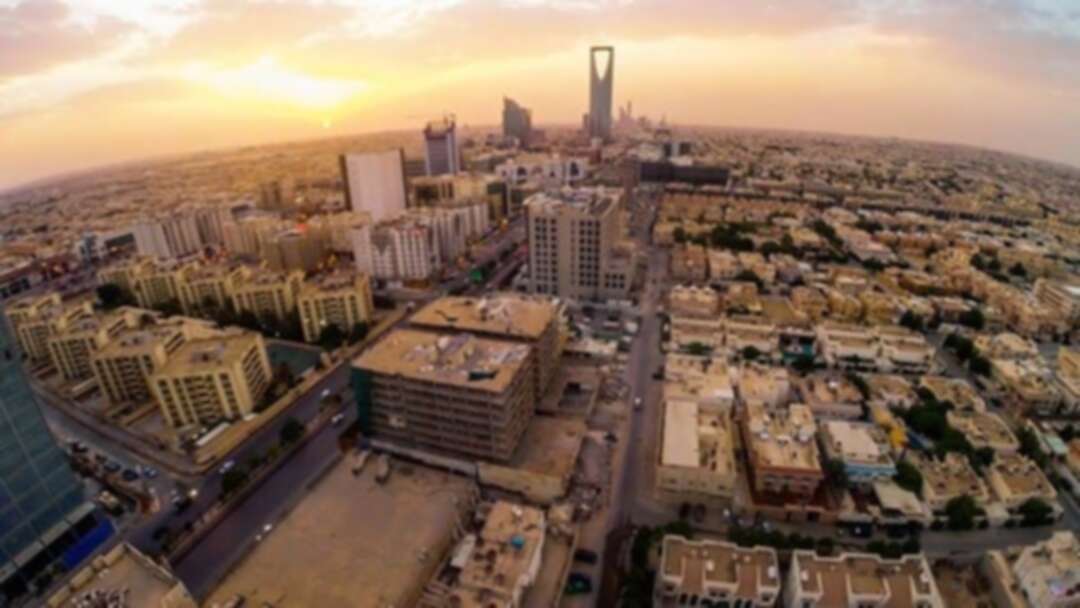 Saudi Arabia is investing $220 billion to transform Riyadh into a global city by 2030 and expects to attract a similar amount of investment from the private sector, the head of the royal commission for the capital told Reuters on Thursday.

Saudi Crown Prince Mohammed bin Salman wants Riyadh to become one of the world’s biggest 10 cities under his economic reform strategy aimed at ending the kingdom’s dependence on oil and transforming it into a global investment power.“The government through the (sovereign wealth fund) PIF, the national development fund, and the Royal Commission for Riyadh is already investing about 220 bln dollars over the next 10 years,” Fahad Al-Rasheed, president of Riyadh’s royal commission told Reuters in a phone interview.

Riyadh, where around 8 million people live and work, is notorious for its multi-lane highways and concrete block buildings.

The city has recently changed to host cinemas and outdoor dining places under government efforts to open up Saudis’ cloistered lifestyles, encourage physical activity and make life more fun in the conservative kingdom,

“If we get another 7 million people to move in to Riyadh, you will need housing worth another 200 bln dollars, and through private sector investments to accommodate that population, you will need another similar amount. The message is that the Saudi government is putting in its money first,” Al-Rasheed added.

Speaking at the kingdom’s Future Investment Initiative conference, Crown Prince Mohammed said he aimed for Riyadh to have a population of around 20 million people by 2030.

Over 100 investment projects will be announced for Riyadh over the next couple of months, with a focus on finance, banking, industrial, logistics, biotech, the digital economy and other sectors, Al-Rasheed said.

The royal commission is also investing in projects that are aimed at improving the quality of life in the capital, by increasing green space and recreational areas and installing 1,000 works of art across the city.

PIF plans to invest 3 trillion riyals ($800 billion) in new sectors over the next 10 years. Analysts and bankers have said the plans will require huge amounts of external funding.