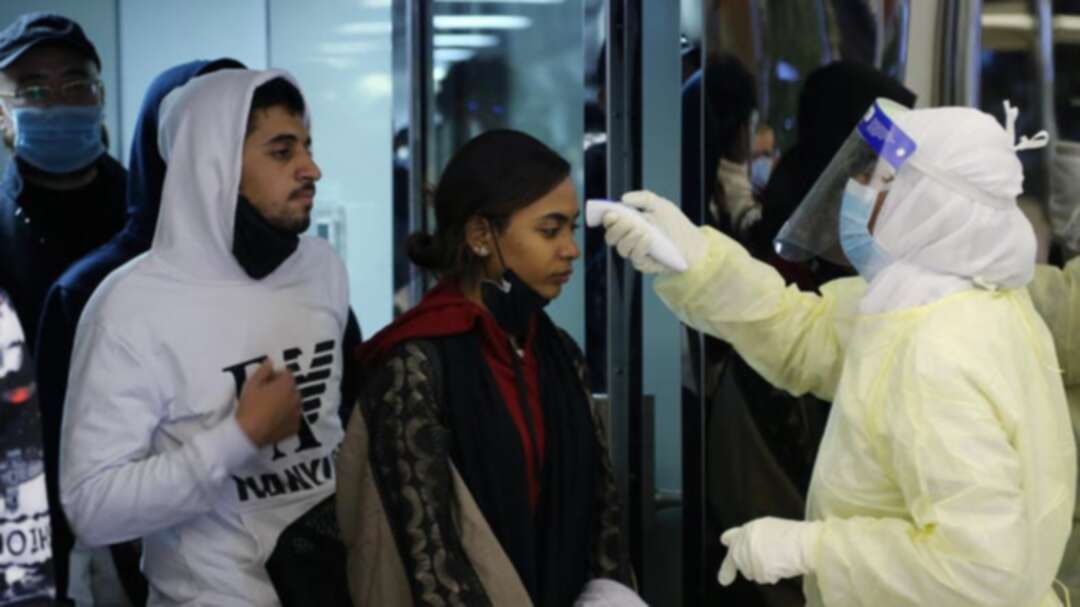 Saudi Arabia has temporarily suspended travel of citizens and residents to and from nine coronavirus affected countries in the region and the world, according to an official source in the Interior Ministry on Monday.

Countries residents and citizens can no longer travel to are the United Arab Emirates, Kuwait, Bahrain, Lebanon, Syria, Iraq, Egypt, Italy, and South Korea, as well as suspending the entry of those coming from those countries, or the entry of those who were there during the 14 days before their arrival.

The Kingdom also decided to stop air and sea flights between the Kingdom and the mentioned countries.

The source excluded from this evacuation, shipping and trade trips, taking the necessary and necessary precautions.

The source added that the Ministries of Interior and Health are coordinating to deal with humanitarian and exceptional cases.

On Sunday Saudi Arabia imposed a quarantine on the al-Qatif city, in the Kingdom's Eastern Province, as part of precautionary health measures to stem the spread of the coronavirus, the Saudi Press Agency reported citing an interior ministry source.

"Given that all 11 recorded positive cases of the new coronavirus are from Qatif... it has been decided... to temporarily suspend entry and exit from Qatif," the ministry said in a statement carried by the official Saudi Press Agency.

The Ministry of Interior source emphasized that the continued cooperation of all citizens in implementing the precautionary measures will have the greatest impact on the success of the taken measures, and enabling competent health authorities to provide the best medical care to prevent the spread of the virus and eliminate it to ensure the safety of all people.