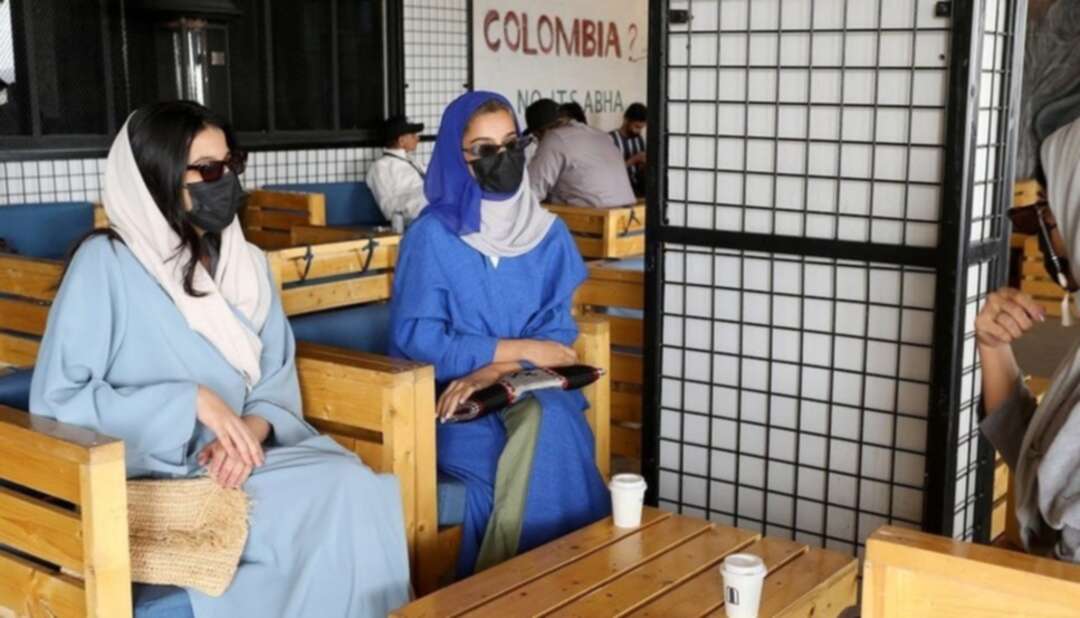 Saudi Arabia’s Vision 2030 program aims to raise the participation of women in the labor market from 22 percent to 30 percent. (File photo: Reuters)

Saudi Arabia has made progress for the second year in a row in the “Women, Business and Law 2021” report issued by the World Bank, scoring 80 points out of 100, the Saudi Press Agency (SPA) reported on Wednesday.

The report is “a series of annual studies measuring the laws and regulations that affect women’s economic opportunity in 190 economies,” according to the World Bank website.

Last year, the Kingdom scored 70.6 out of 100. This year’s score of 80 raised Saudi Arabia’s ranking to become one of the leading countries of the report in the Middle East and North Africa region.

According to the World Bank report, this achievement by the Kingdom is “an affirmation of the strength and continued momentum of legislative reforms in laws and regulations related to women, as the Kingdom has achieved gender equality in all areas of employment, to meet the needs of the labor market,” SPA said. 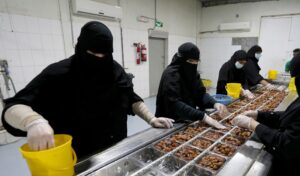 The Kingdom has achieved a full score of 100 in five main indicators out of eight measured by the World Bank report: mobility, pension, entrepreneurship, workplace, and pay.

Dr. Majid bin Abdullah al-Qasabi, the Minister of Commerce and Chairman of the Board of Directors of the National Competitiveness Center, said that this achievement comes as a result of Saudi Arabia’s King Salman and Crown Prince Mohammed bin Salman’s keenness to implementing reforms in the Kingdom, according to SPA.

The minister expressed his appreciation to the government agencies that have contributed to the implementation of legislative reforms aimed at enhancing the role of women in economic development and raising the Kingdom’s competitiveness regionally and globally.

He added that the Kingdom’s Vision 2030 has “contributed to supporting the implementation of these reforms.”

Saudi Arabia’s Vision 2030 program aims to raise the participation of women in the labor market from 22 percent to 30 percent.