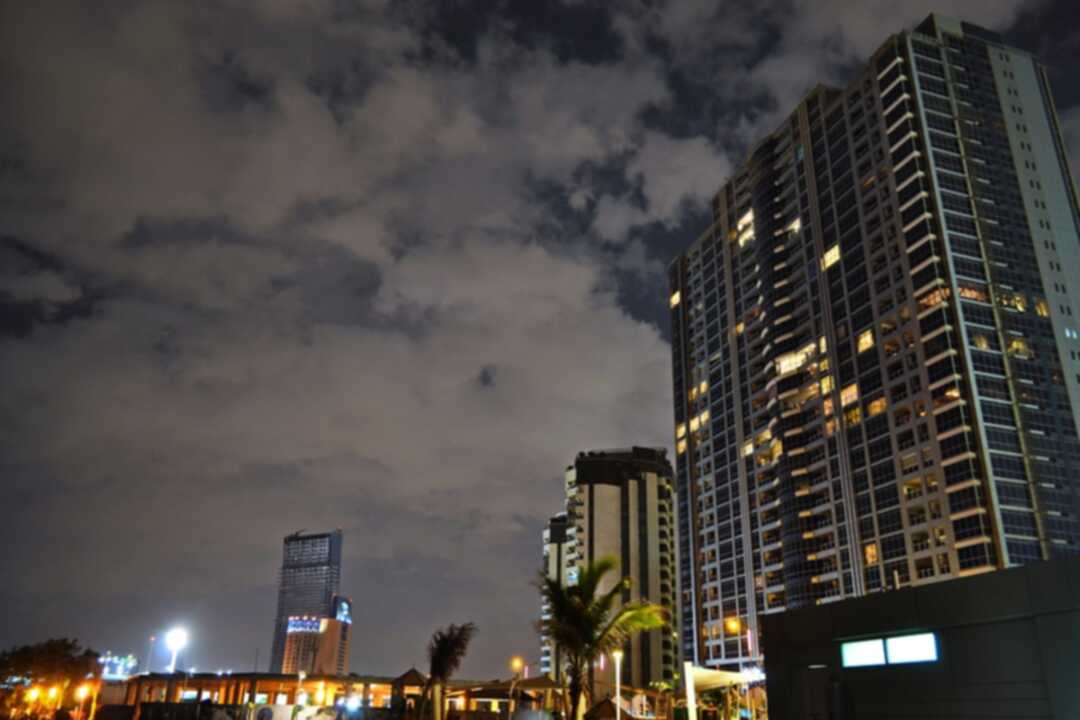 The Arab News reported that Saudi Arabia on Tuesday launched its bid to host the World Expo 2030 in Riyadh.

It said that the Kingdom took part in a virtual general assembly meeting of the Bureau International des Expositions held in Paris to start the candidature process, which will take place in five stages and will end with a vote at the end of 2023.

The Arab News noted that the world expo will last six months, and enable the host and participating countries to display the latest developments in science and technology, their culture and heritage, and progress made in the environmental, social and economic sectors.

Al-Rasheed said: “Riyadh will be the perfect manifestation of what the world expo aims to achieve, to bring together the world’s best minds, ideas and solutions in order to continue humanity’s path for progress."

Addressing the 170 member states of the BIE, he added that “Expo 2030 will coincide with the year of the coronation of Saudi Vision 2030, and it will be an exceptional opportunity to showcase the achievements of the vision and exchange valuable lessons from this unprecedented transformation.”

He added: “Some of these lessons may be applied on a larger scale to help provide solutions to the most prominent challenges facing the world.”

Al-Rasheed took member states on a virtual tour, highlighting the rich biodiversity of Saudi Arabia, which includes vast deserts, the green mountains of the Asir region, the Red Sea coast and its rare coral reefs, and the historical sites of AlUla.

Al-Rasheed said: “As you can see, Saudi Arabia is not just a G20 country. It has natural resources, environmental diversity, ambitious youth, wise leadership, and a great vision. By 2030, Riyadh will be a prosperous and sustainable city for the future and the preferred destination for talent and companies."

As per the Arab News, the CEO reminded member states of Riyadh’s history and increasingly diversified economy, saying that this is not based on oil revenues only, but because the city has opened its doors to the world.

He also provided a brief overview of mega-projects being developed in the capital. Al-Rasheed said, these will help transform Riyadh into one of the world’s 10 largest city economies and an ideal candidate to host the World Expo 2030.

Panel of former elected US officials and diplomats: Joe Biden should consider a military option against Iran Four children died and five others injured after falling from bouncy castle in Australia