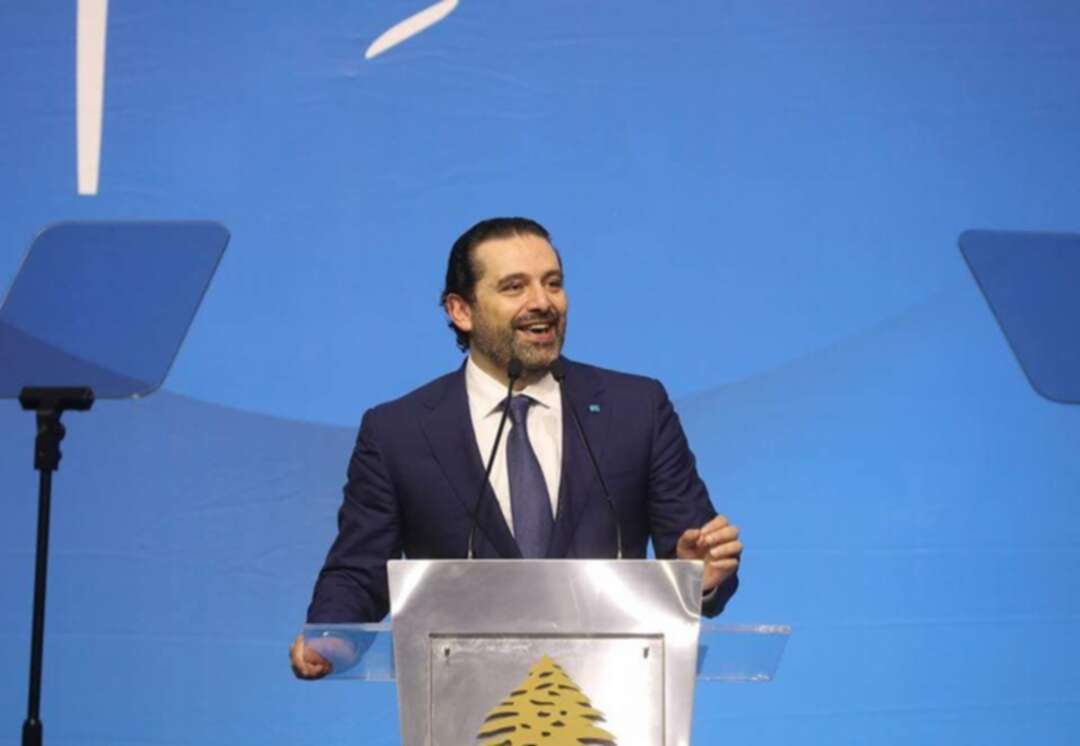 The Arab News reported as per Reuters, leading Lebanese Sunni Muslim politician Saad Al-Hariri said on Monday he would not run in a forthcoming parliamentary election and was suspending his role in political life, calling on his political party to do the same.

Hariri said in a live televised address: “We will continue to serve our people, but our decision is to suspend any role in power, politics and parliament.”

The report said, three times Lebanon's prime minister, Hariri called on his Future Movement not to run any candidates in the election.

It mentioned that Hariri, 51, inherited the political mantle of his father, Rafik, after his assassination in 2005, becoming the leading Sunni Muslim in Lebanon's sectarian politics.

In 2020, a UN-backed tribunal convicted a member of the heavily armed, Iran-backed Shiite group Hezbollah of conspiring to kill Rafik Al-Hariri. Hezbollah denies any involvement.

Walid Jumblatt told Reuters that he was very saddened by the decision of Hariri, Lebanon's leading Sunni Muslim politician: “We're losing a pillar of independence and moderation.”

Covid travel tests are no longer needed in England for vaccinated arrivals Josep Borrell: EU ready to defend against Russian aggression if it invades Ukraine