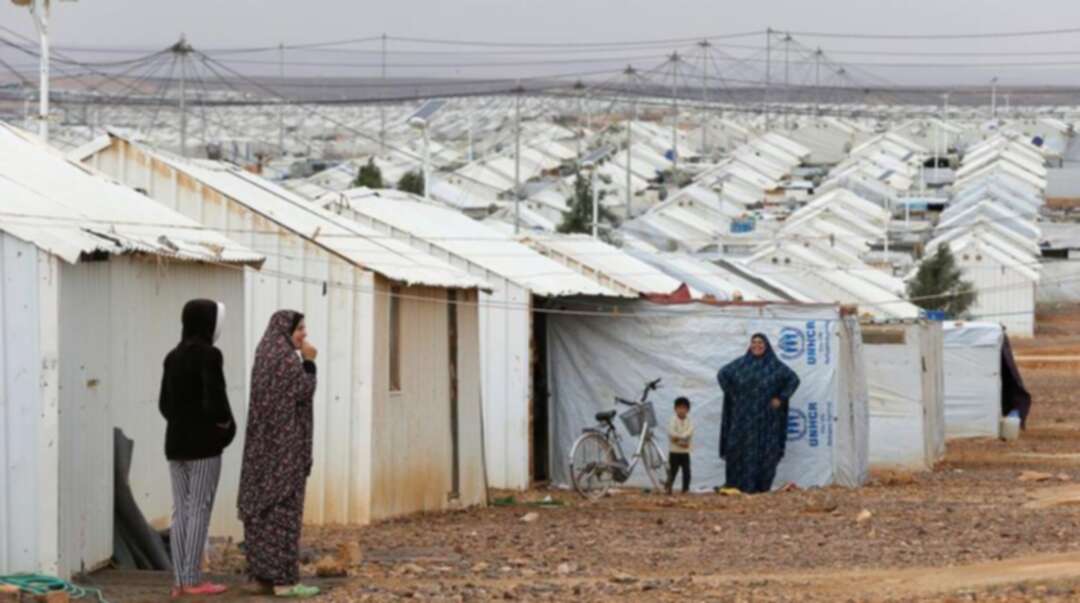 Moscow hopes the formation of the Syrian Constitutional Committee will be completed by the end of September, announced Mikhail Bogdanov, the Russian president's special envoy for the Middle East and African countries and Deputy Foreign Minister.

Bogdanov said that Moscow discussed with a number of foreign ministers, including the Turkish FM, the committee’s formation.

Russian Foreign Minister Sergei Lavrov expressed confidence that forming the committee will be completed soon, noting that the disagreements were on a “name or two” in the third list that the UN should have submitted.

Lavrov said that Russia was surprised that the formation of the 150-member committee would be disrupted because of differences on one or two names.

Last week, Kremlin Aide Yuri Ushakov said Netanyahu’s visit to Russia could take place very soon. The visit is most likely to be held in Sochi, he said.

Russian and Israeli media sources agreed that the discussions will address security coordination in Syria, especially against the backdrop of warnings recently reported by Russian media, regarding Israel's failure to comply with previous understandings in informing Moscow of the details of military operations in Syrian airspace.

Netanyahu affirmed that he intends to discuss the Iranian presence in Syria, an issue present on the agenda of all Russian-Israeli meetings.

“Since the beginning of the cessation of fire regime on August 31 in the Idlib de-escalation zone, Russian Aerospace Forces and Syrian Air Force aircraft have not performed any combat missions to hit targets on the ground,” the Ministry said.

The statement comes after Reuters citing several sources that Russian planes had carried out two raids in the strategic Jabal al-Akrad mountain range near the western Latakia coast.