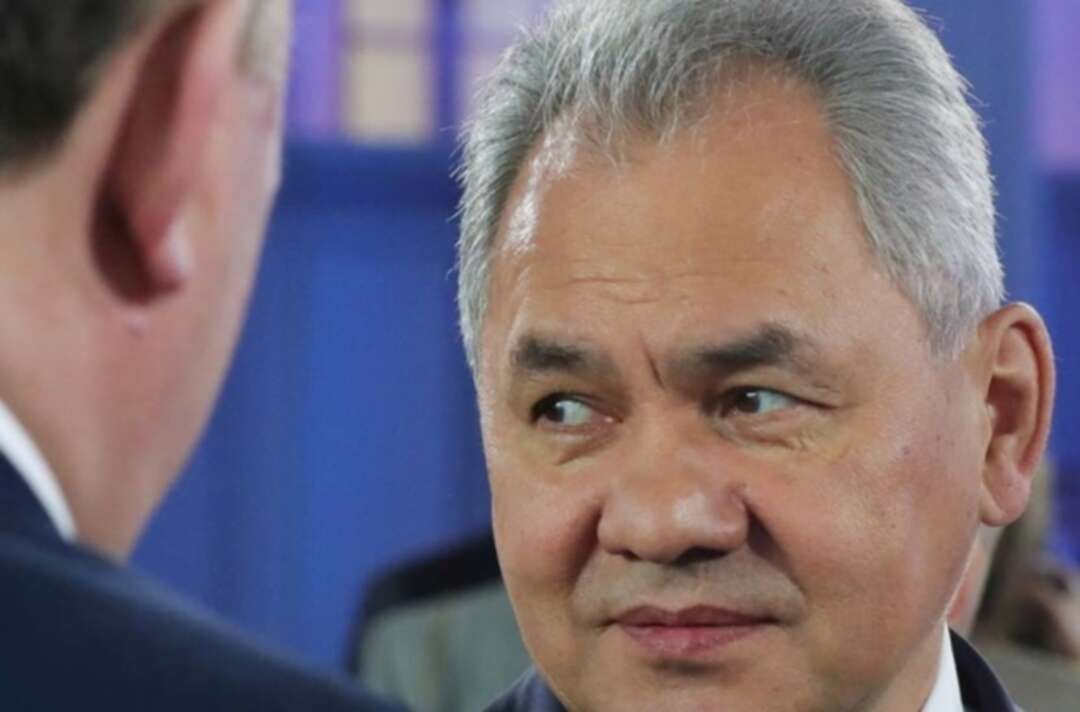 Russian Defense Minister Sergei Shoigu said on Friday (May 20) that Moscow would create new military bases in western Russia in response to the expansion of NATO.

Shoigu said at a meeting in televised remarks: “By the end of the year, 12 military units and divisions will be established in the Western Military District."

Shoigu added that the army expects to receive more than two thousand units of military equipment and weapons.

Moscow’s military campaign shook Sweden and Finland that - after decades of military non-alignment - decided to seek NATO membership despite warnings from the Kremlin.

Earlier, Finland and Sweden formally applied to join the NATO alliance, a decision spurred by Russia’s invasion of Ukraine, with the accession process expected to take only a few weeks despite Turkey’s objections.

President Tayyip Erdogan said on Wednesday (May 18) Sweden should not expect Turkey to approve its NATO bid without returning “terrorists,” and Swedish and Finnish delegations should not come to Turkey to convince it to back their NATO bids.