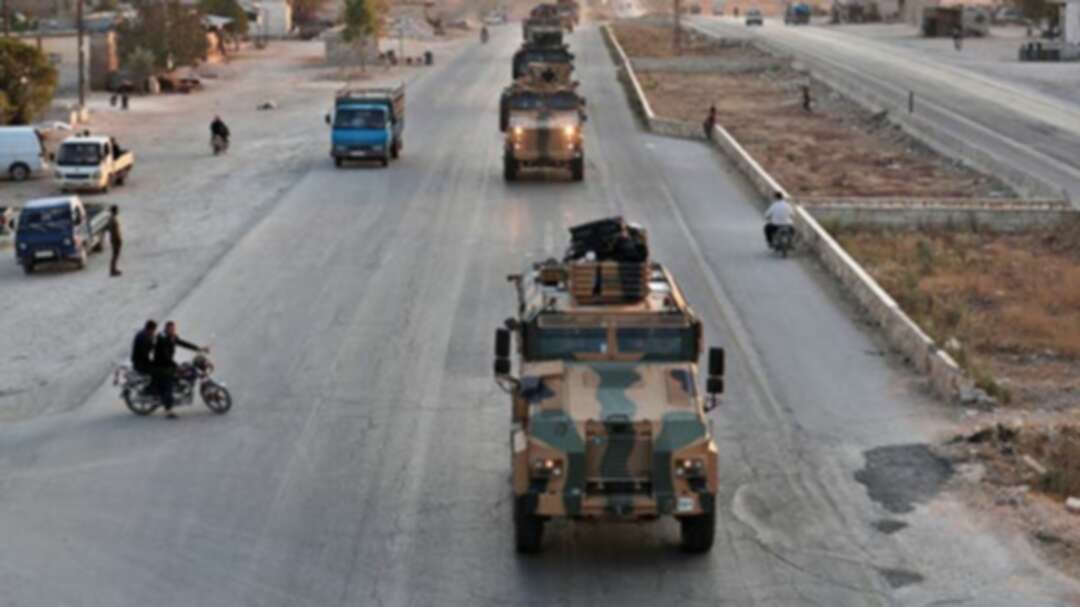 Russia and Turkey were forced to cut short their second joint patrol in Syria’s Idlib region on Monday due to security concerns, the Russian Defense Ministry said in a statement.

The patrol is meant to cover the M4 highway which links the cities of Aleppo and Latakia.

Their first joint patrol was also cut short earlier this month due to what Moscow called opposition provocations.

Russia and Turkey are trying to uphold a ceasefire agreement in the region. levant