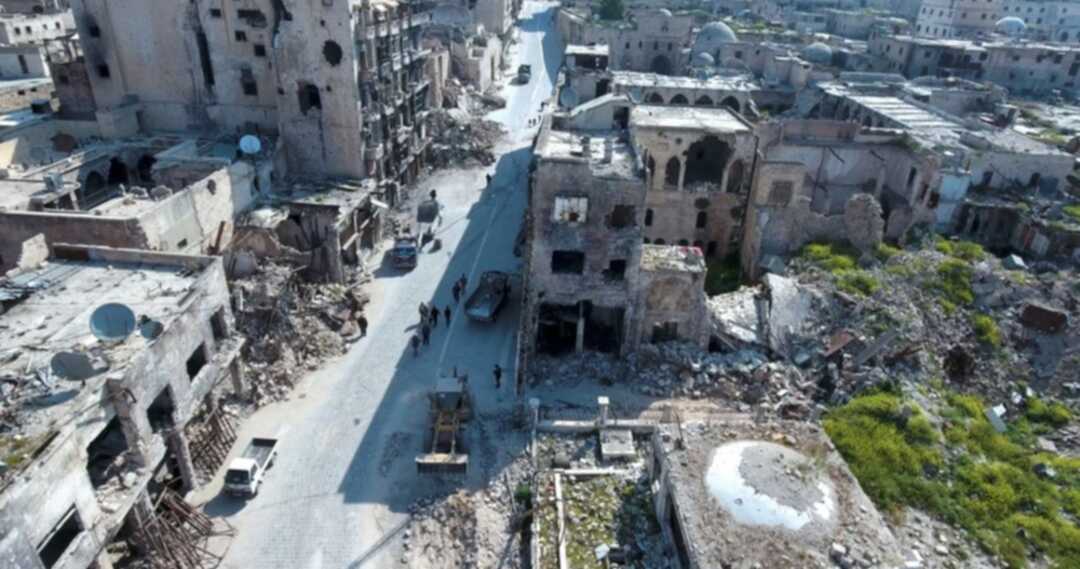 The Asharq Al-Awsat reported that The Syrian Observatory for Human Rights said on Monday Russia was "sparing no effort" in seeking to contain Iran's influence in Syria.

It said that Russia is determined to reject partnership with Tehran in controlling decision-making in Syria.

The Russians have resorted to various ways to impose their control, especially in regions where Iran does not enjoy major influence.

The Eighth Brigade, which is loyal to Moscow, has therefore opened a recruitment office in Palmyra to attract locals to join the unit.

The office was opened in the Baath party headquarters, which is close to the Badia intelligence branch.

Activists told the Observatory that the Russians tasked one figure, identified only as A.A., with contacting the residents of Palmyra who live in areas under Turkey's control in northern Syria.

The figure has pledged to offer them guarantees and incentives to return to Palmyra in return for joining the Brigade.

A Syrian from the al-Sukhnah region was also tasked with contacting the local tribes and others living in Kurdish-held regions for the same purpose.

On Sunday, the Observatory had said Russia was vying for influence against the Iranians in areas held by the regime in the Hasakah region.

It has sought to curry favor with the locals to attract them in joining the Russian branch of the National Defense Forces instead of the Iranian branch.