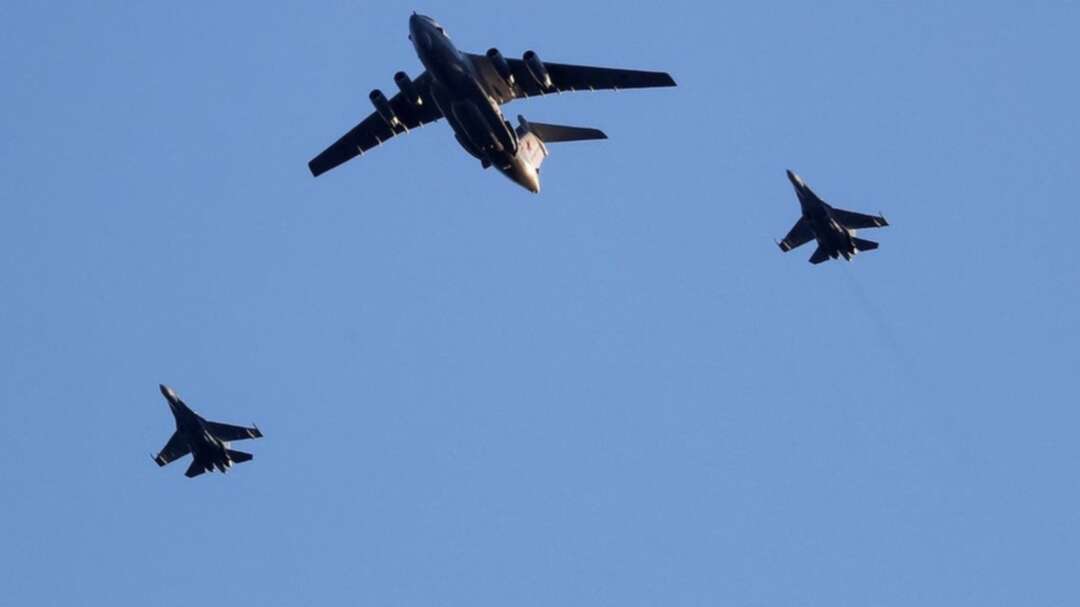 The Russian military scrambled a MiG-31 fighter jet to escort a US reconnaissance aircraft over the Pacific ocean as it approached the Russian border, the Interfax news agency said on Friday, citing the Russian Pacific Fleet.

“The Russian fighter crew identified the aerial target as a US Air Force RC-135 strategic reconnaissance aircraft and escorted it over the waters of the Pacific Ocean,” Interfax reporting, citing the Fleet’s statement.The Russian military jet returned to its home airfield after the US plane had turned away from the Russian border, Interfax reported.