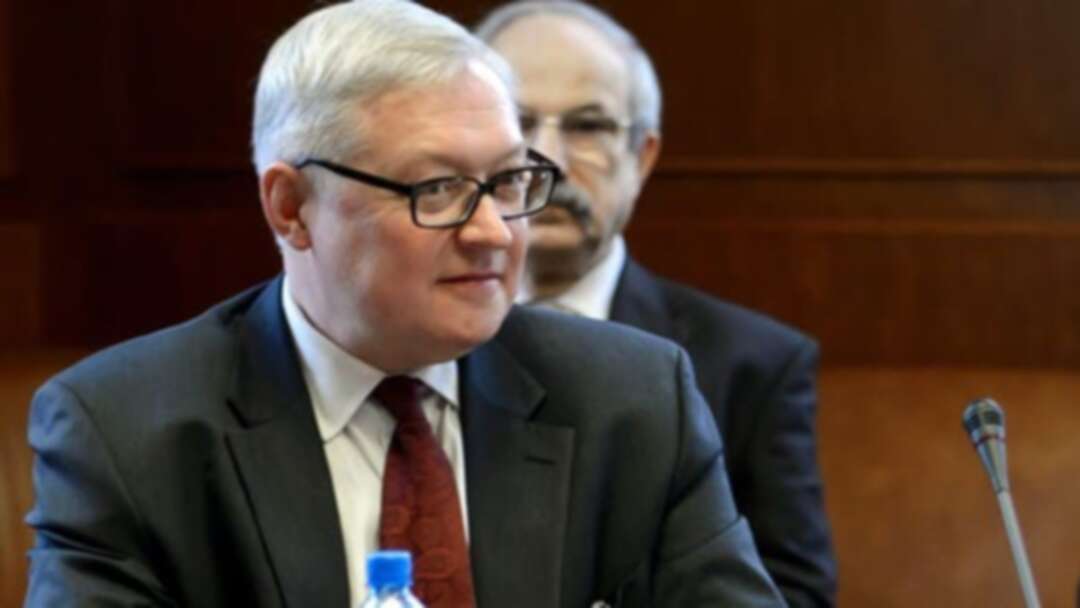 The Kremlin on Tuesday said the two countries had struck a deal to extend the pact, signed in 2010 and set to expire next month, which limits the numbers of strategic nuclear warheads, missiles and bombers that Russia and the United States can deploy.