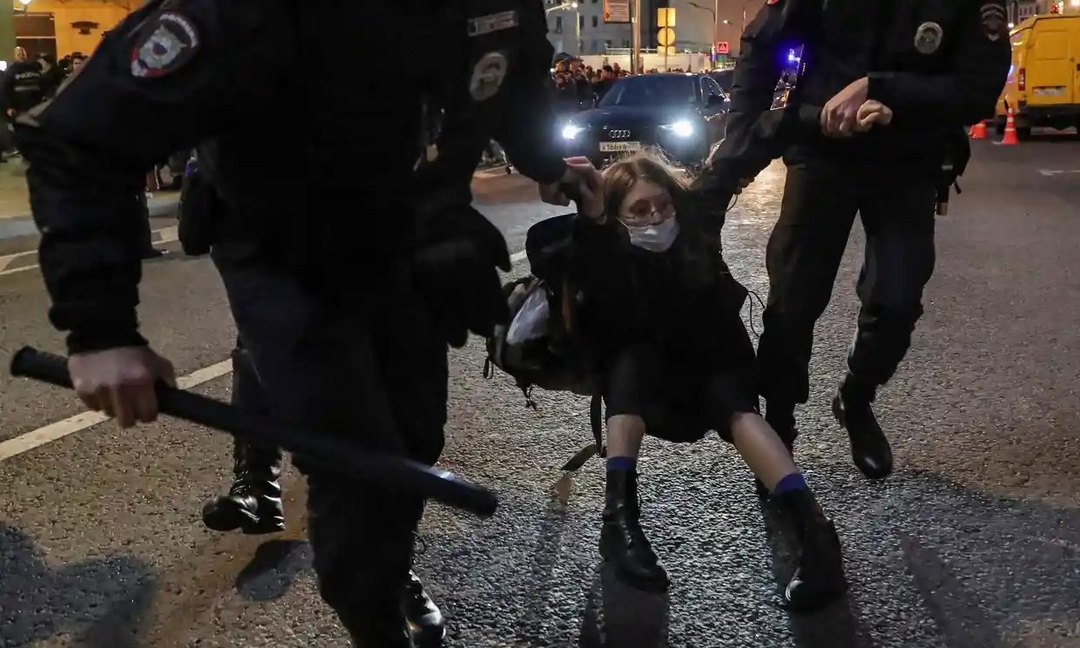 Authorities in North Ossetia ordered a restriction of car travel to the Russian republic that neighbours Georgia on Wednesday (Sep 28), after tens of thousands fled over the border to escape the Kremlin's mobilisation drive.

The head of North Ossetia, Sergei Menyaylo, wrote on Telegram that he had placed the small mountainous region on "high alert" and ordered to "restrict the entry of cars".

Huge queues of Russians -- mostly men of military age -- have formed at the border with Georgia since President Vladimir Putin announced the mobilisation on September 21 to prop up Moscow's forces in Ukraine.

Menyaylo said entry for passenger vehicles will be restricted -- aside for cars registered in North Ossetia, the neighbouring pro-Kremlin separatist republic South Ossetia or Georgia.

The Verkhny Lars border crossing with Georgia has seen queues of thousands of Russians trying to get over the border.

North Ossetia's restrictions come amid rising fears of travel bans and possible border closures, with reports of some men already being turned away by Russian border guards.

Earlier Wednesday Moscow said it would not hand out passports to people who have been mobilised by the army.

Tens of thousands of Russians rushed to the borders to leave after Putin announced the mobilisation on September 21.