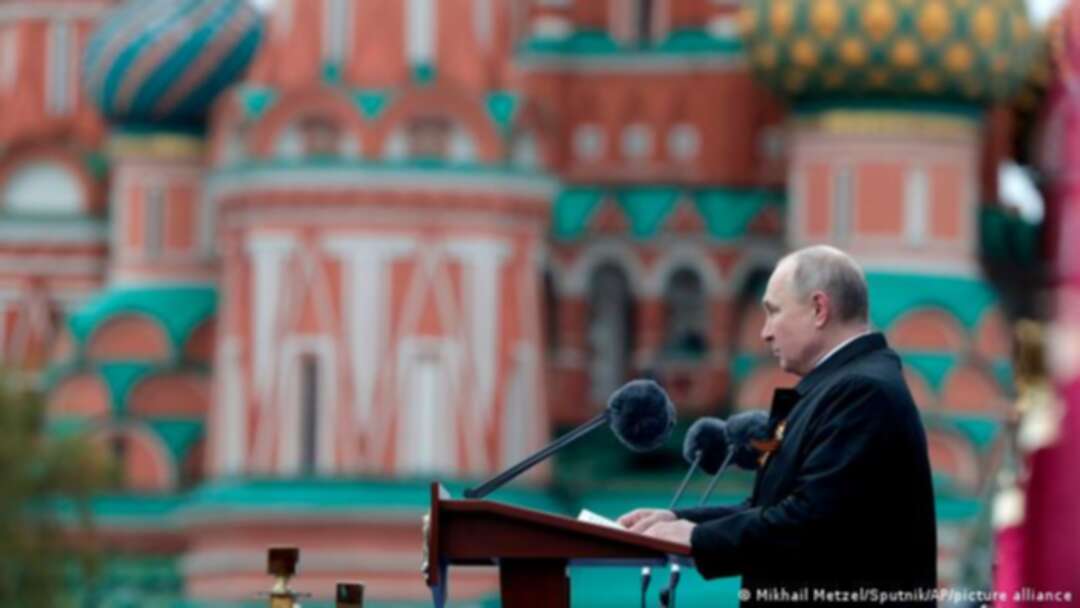 BfV leader Thomas Haldenwang said the Kremlin has a "very complex intelligence interest in Germany in almost all policy areas."

Its interest is as active in Germany as it was "during the Cold War era,  DW quoting BfV's comments in the German Welt am Sonntag newspaper.

In his statement to Sunday newspaper, Haldenwang said Russia was using agents to try "establish contact in the environment of political decision-makers." Russia

According to DW, the intelligence expert added "methods are becoming rougher and the means more brutal."

Russia interest has become much more blatantly than in the past, and the approach is ruthless, DW quoting Bruno Kahl, president of Germany's foreign intelligence agency (BND).

Referring to China and Russia, Kahl said, "Attempts are being made with all possible methods to secure their own advantages," and to "stir up dissonance between states in the West." Russia