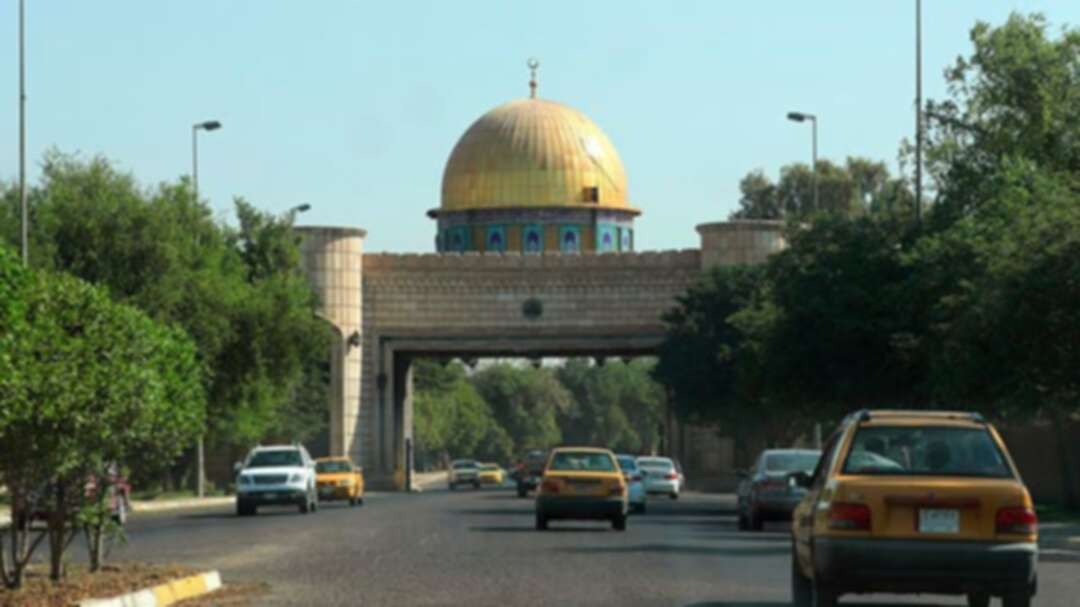 Iraq’s military on Thursday said at least two rockets hit inside Baghdad’s heavily fortified Green Zone, the seat of Iraq’s government and home to the US Embassy, in the first attack following a brief lull in violence from earlier this month. Iraqi military

The two projectiles struck near the Baghdad Operations Command, which coordinates Iraq’s police and military forces, the military statement said. The command center is a few hundred meters (yards) away from the US Embassy, which is a regular target of rocket attacks.

There were no casualties, said an Iraqi security official who spoke on condition of anonymity in line with regulations.

The attack occurred as a state-imposed curfew to contain the spread of the new coronavirus continued for a second week. The effective lockdown has prohibited large public gatherings and shuttered all but essential businesses such as pharmacies and supermarkets.

The statement said the rockets were launched from the al-Nahda area of Baghdad. Iraqi military

It was the latest rocket attack to strike the Green Zone since three rockets hit an area near the embassy last Tuesday. That attack was the fourth to target US interests in Iraq in the span of a week following assaults on the Basmaya training camp and two separate attacks on Camp Taji. Both bases are near the Iraqi capital. levant