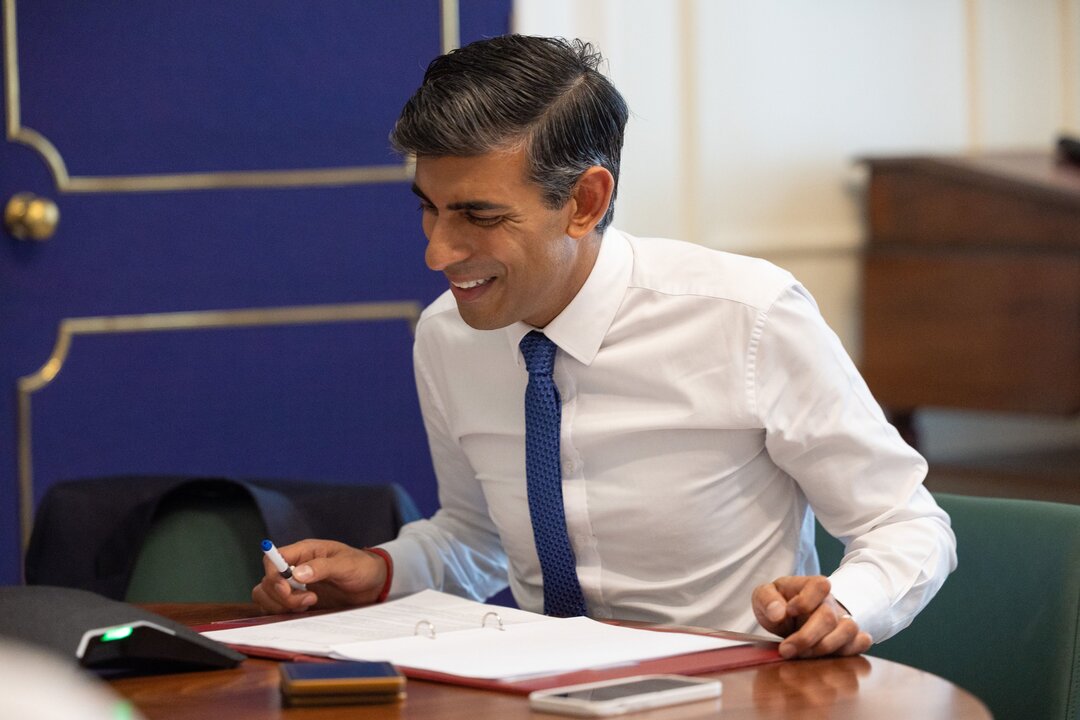 Sunak will urge a "frank and constructive relationship" between London and Beijing, Downing Street said in a statement.

"The challenges posed by China are systemic and they are long-term," the statement added, citing Beijing's "authoritarian leadership intent on reshaping the international order".

But the key issues being discussed at the G20, including the global economy and food and energy security, cannot be resolved "without coordinated action by all the world's major economies. That includes China".

Xi has stolen the spotlight at the G20 meeting in Bali, Indonesia, on only his second overseas trip since the pandemic.

Leaders have lined up to hold talks with him, including US President Joe Biden, who spent around three hours discussing how to lower the temperature on their superpower rivalry before the summit began.

Sunak said he would encourage China to use its position "responsibly" and "underline the importance the UK places on defending human rights", citing Hong Kong and Xinjiang specifically.