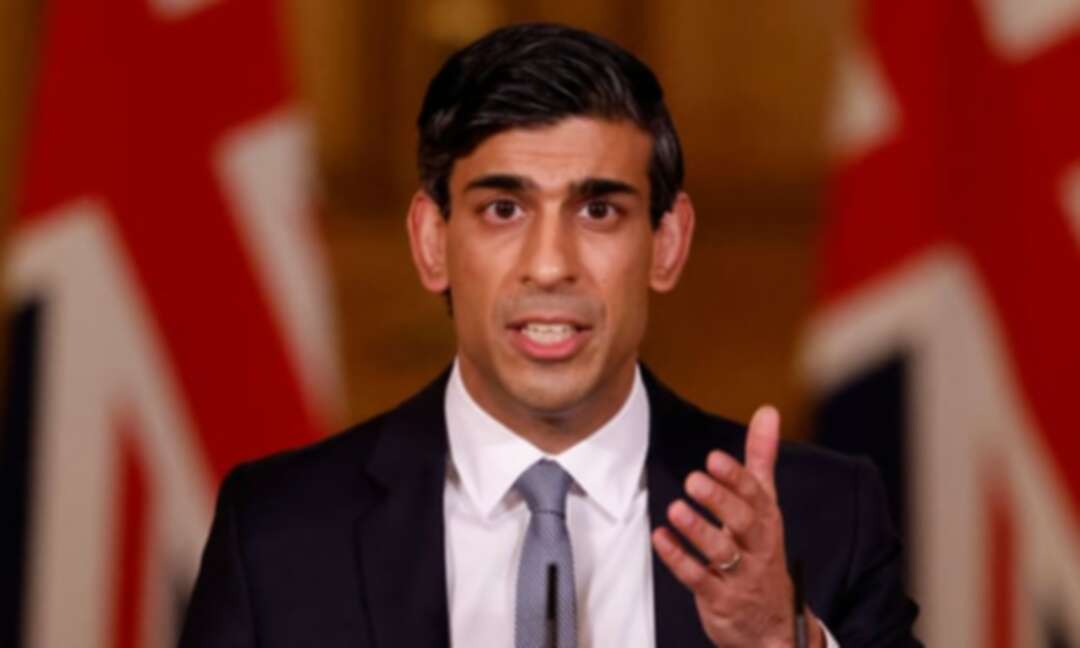 Rishi Sunak said his proposals would enhance the UK’s competitive advantage in fintech.

A Bank of England digital currency for the UK has moved a step closer after the chancellor Rishi Sunak announced a top-level taskforce to explore the benefits and risks of the idea.

Sunak said a joint Treasury-Bank of England taskforce was being set up as part of a range of measures designed to boost the City following Britain’s departure from the EU.

Sunak said he wanted the City to be at the forefront of innovation and to take advantage of regulatory freedom after Brexit. The Treasury said two new forums would be established to engage technical experts and key stakeholders including financial institutions, retailers, businesses, civil society groups and consumers.

With the decline in the use of cash and the increased prominence of cryptocurrencies such as bitcoin, there has been heightened interest among policymakers about the viability of central bank digital currencies (CBDCs).

Sunak is also keen to show that the City will remain a global financial centre despite the loss of jobs and business that has occurred as a result of Brexit. No special provisions were made for the financial services sector in the deal concluded between London and Brussels late last year.

Threadneedle Street said no decision had been made but said a CBDC would represent a new form of digital money that it would issue for use by households and businesses. “It would exist alongside cash and bank deposits, rather than replacing them,” he added.

The Bank added that the taskforce would engage widely with stakeholders on the benefits, risks and practicalities” of a CBDC.

Among the issues are likely to be how the Bank of England would get the new currency into the economy, how households and businesses would use it and the implications for financial stability.

In a sign that an official digital currency for the UK remains some way off, the Bank said its work with the Treasury would:

Coordinate exploration of the objectives, opportunities and risks of a potential UK CBDC.

Guide evaluation of the design features a CBDC must display to achieve its intended goals.

Support a rigorous, coherent and comprehensive assessment of the overall case for a UK CBDC.

Monitor international CBDC developments to ensure the UK remains at the forefront of global innovation.

Sunak said his proposals would enhance the UK’s competitive advantage in fintech – the use of technology designed to make the delivery of financial services product more efficient. These would include helping firms to “scale up” and the use of a “sandbox” – a testing environment – to explore financial products that would help to reduce greenhouse gas emissions.

“Our vision is for a more open, greener, and more technologically advanced financial services sector,” he said. “The UK is already known for being at the forefront of innovation, but we need to go further. The steps I’ve outlined today, to boost growing fintechs, push the boundaries of digital finance and make our financial markets more efficient, will propel us forward. And if we can capture the extraordinary potential of technology, we’ll cement the UK’s position as the world’s pre-eminent financial centre.” Rishi Sunak