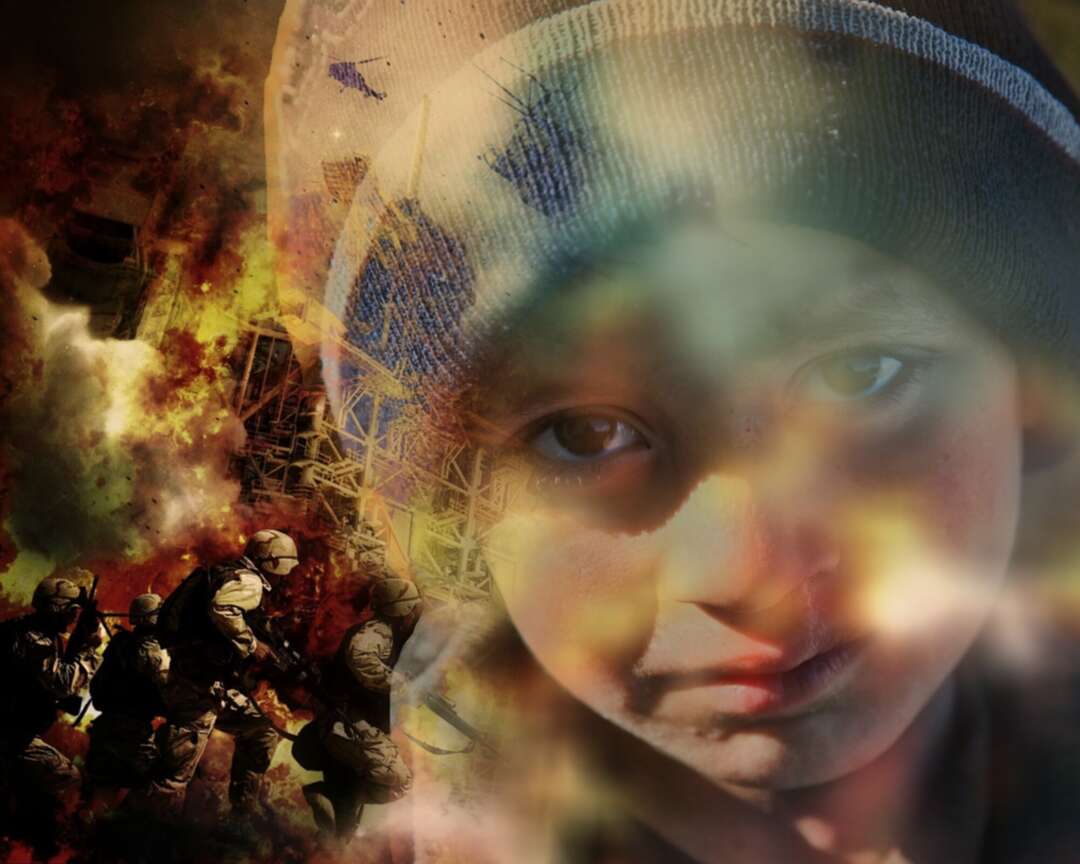 The Arab News reported, Turkish Foreign Minister Mevlut Cavusoglu called for support for the Lebanese government in overcoming the country’s crises and holding parliamentary elections at a press conference in Beirut on Tuesday.

Cavusoglu stressed that “the Lebanese people should not have to pay the price of regional bargains,” referring to the issue of Syrian refugees in Lebanon. “Lebanon is waiting for urgent solutions to its problems.”

He also devoted part of his visit to highlighting Turkey’s presence in Lebanon through several development projects funded by Ankara.

Cavusoglu was on his fourth visit to Lebanon since 2016. 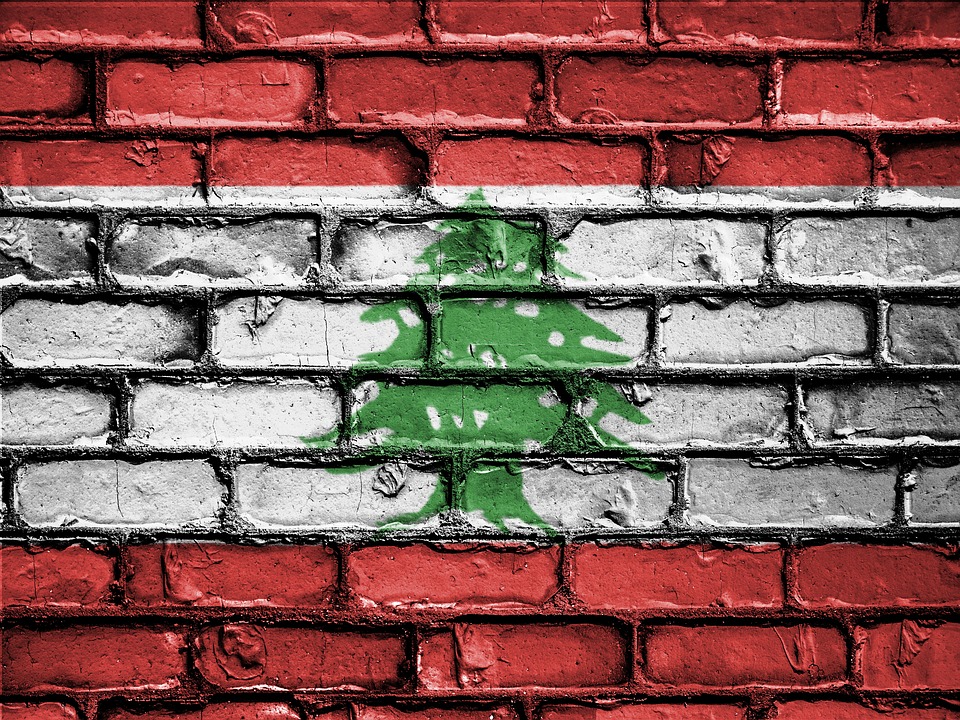 
He said he was in Beirut to “stress Turkey’s support for Lebanon, as well as to invite (Prime Minister) Mikati to visit Turkey and make preliminary arrangements for the visit.

“We discussed how to develop tourism and energy fields, especially since the Lebanese people’s top destination is Turkey and the Turkish people are known for how much they love Lebanon.”

The minister added: “We discussed regional issues, since our countries are the most affected by the Syrian crisis; the brotherly Lebanese people should not have to pay the price of regional bargains.”

The Lebanese presidency’s media office noted that Aoun told the Turkish official that he welcomed “any assistance that Turkey can provide to ease the return of Syrian refugees to their homes, most of which have become safe, in terms of pressuring the international community to provide aid to refugees inside Syria, to encourage return.”

Aoun said he supported “coordinating regional efforts to that end with Turkey, Jordan and Iraq” and called for “increasing the share of Turkey’s imports of Lebanese products, especially since the trade balance is currently tilting in Turkey’s favor.”

The president also raised “a request to Turkey to help return the Maronite Cypriots to their villages in the northern part of Cyprus, after the delay that occurred for reasons related to logistics and the COVID-19 pandemic.”

On the parliamentary elections scheduled for next March, Cavusoglu stressed the need to hold them on time.

“We have always given importance to the sovereignty, independence and security of Lebanon and provided the necessary support after the explosions in Beirut and Akkar,” Cavusoglu said. “We also support the army and security forces fighting for Lebanon’s stability and security.”

He added: “We renewed our support by extending (commitment to) the UN Interim Force in Lebanon for a year, and we have a unit working in this regard.”

Bou Habib stated he wished Turkey “to open its markets for the export of Lebanese products.”

The minister added that Lebanon “is keen on maintaining good relations with all countries and highly appreciates the Turkish support and aid, as well as its participation as a country within the UNIFIL.”

He said: “We, and the Turkish foreign minister, signed a cooperation agreement to enhance rapprochement between the two ministries and are working on a memorandum of understanding in other areas.”

Bou Habib noted that “Lebanon and Turkey are suffering from the burden of Syrian refugee issue.”

He called for “the necessity of unifying efforts to tackle the refugees’ issue and asking the international community to share the burden fairly among them or work on their return to their country.”