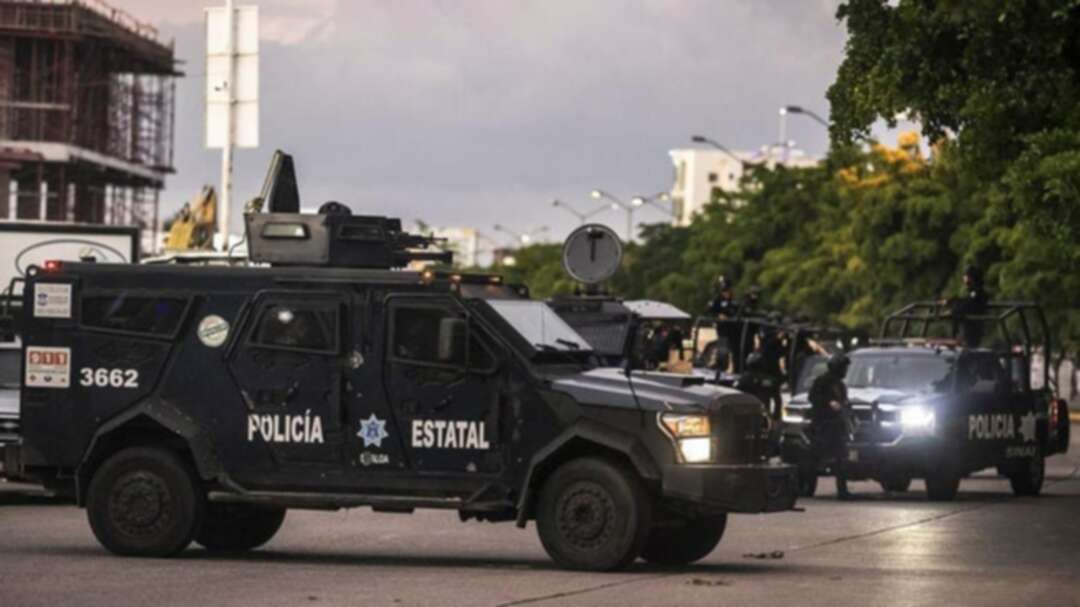 The NGO, Global Witness, reported Thursday (Sep 29) that Mexico had risen to the top of the list as the most dangerous place for land defenders and enviromental activists worldwide, according to the Anadolu Agency.

Of the 200 land and environmental defenders killed in 2021, Mexico reported the highest number of murders with 54 killings, an increase from 30 reported in 2020, the report said, according to the group’s report, “Decade of Defiance.”

The Anadolu Agency said that Mexico has documented 154 cases of lethal violence against land defenders and activists in the past 10 years, with 131 murders reported between 2017 and 2021 alone.

It mentioned that mining was the primary sector affected by violence worldwide. The industry reported the most killings with 27 documented cases in 2021. But the majority of attacks were concentrated in Mexico.

According to Global Witness, the violence appears to be concentrated in the northern region and the southeast, precisely in the states of Sonora and Oaxaca, respectively, with 40% of the victims being of indigenous origin.

According to the Mexican Center for Environmental Law (Cemda), there were 238 aggressions documented against land and environment activists, a surge of more than 160% compared to 65 reported in 2020.

Global Witness said there were 12 mass killings globally in 2021, four in Mexico.

Furthermore, most cases resulted in complete impunity, with 94% unreported and just 0.9% resolved.