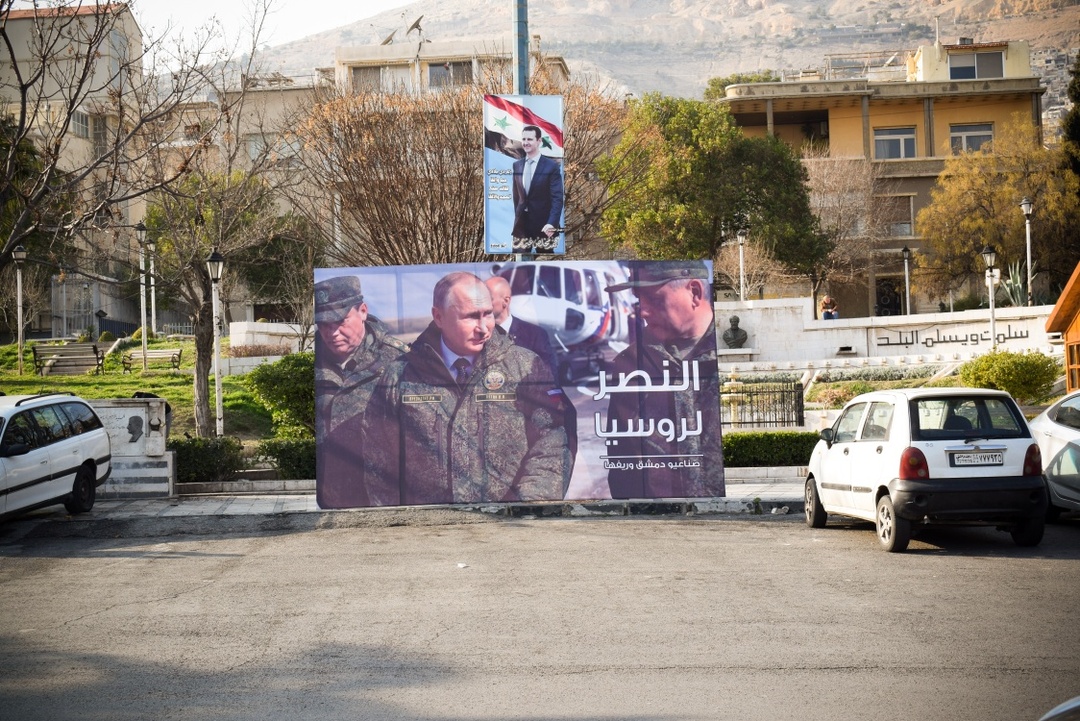 A report said Thursday (June 30), Syrian phosphates used for fertilizer are being exported to Europe in bulk, benefitting a Russian firm and the sanctions-hit Damascus regime.

Italy, Bulgaria, Spain and Poland are among the EU states receiving Syrian phosphates, according to the report by a consortium of investigative journalists led by Lighthouse Reports and the Organized Crime and Corruption Reporting Project.

The investigation said, citing customs documents and trade data, Serbia and Ukraine are also major buyers of Syrian phosphates. Serbia has imported $72 million since 2017, while Ukraine has imported $30 million over the past four years.

According to trade data reported to the United Nations, Italy and Bulgaria resumed trade over the past two years. Spain and Poland started importing Syrian phosphates in January, with the former purchasing around $900,000 and the latter $37,000 so far this year.

The regime in Syria has since 2015 been heavily backed by Russia in its long-running civil war.

International sanctions do not ban the import of Syrian phosphates but key Russian and Syrian players involved in the trade are sanctioned by the US or Europe, which raises questions over liability.

The trade is growing fast as the war in Ukraine drives up fertilizer and phosphate prices, raising demand for cheap and high-quality Syrian phosphates which were among the country’s top exports before the outbreak of war in 2011.

According to the report, the export deals are managed by companies linked to Stroytransgaz, a Russian construction giant that controls Syria’s Tartus port and state-run fertilizer factories, along with the right to extract and sell phosphates for a period of 50 years from a key mine.

Thirty per cent of the revenues from phosphate sales are reserved for the Syrian state, according to experts not involved in the report.

Stroytransgaz is owned by a close associate of President Vladimir Putin. It denies it is working in Syria but the investigation said it found senior officials from the Russian company oversee these contracts.

According to the investigation, the sales to Europe are carried out quietly, with cargo ships disabling their tracking systems while heading towards Syria and reappearing en route to Europe later.

The investigation alleged, the European sales are propping up a complex network of shell companies and middlemen, including Lebanese shipping company Mediterranean Petroleum and Shipping.

According to the report, two trading companies managed by a Lebanese businessman have arranged for Syrian phosphates to arrive in Serbia via Romania.

The report added, Phosphate sales to Europe help line the pockets of Syrian and Russian war profiteers, including a Syrian militia-turned-security company owned by two business figures close to the Damascus regime.

The report also asserts that the trade boon offers no benefits for Syrian farmers who have struggled since the government scrapped fertilizer subsidies last year amid shortages and price hikes.