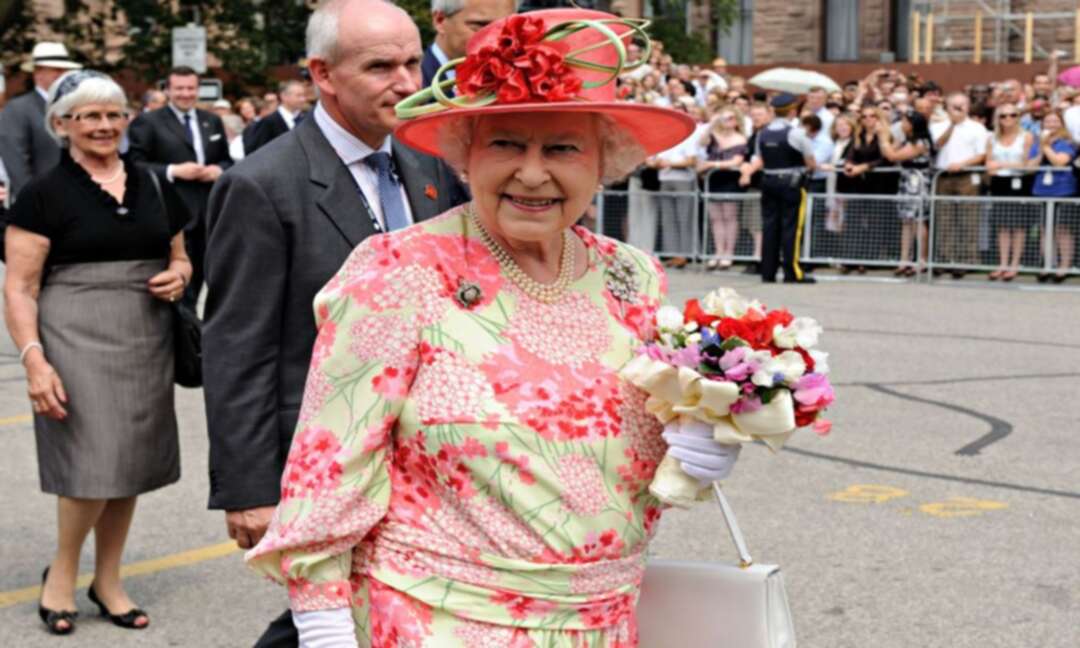 The Today Online reported according to Reuters, Britain's Queen Elizabeth said she was irritated by world leaders who talk about climate change but do nothing to address global warming, and added it was still unclear who would turn up at the COP26 climate summit in Glasgow.

According to the report, Western leaders such as United States President Joe Biden and British Prime Minister Boris Johnson have repeatedly warned that the world must change to slow climate change, but many environmental activists say leaders talk too much and do too little. 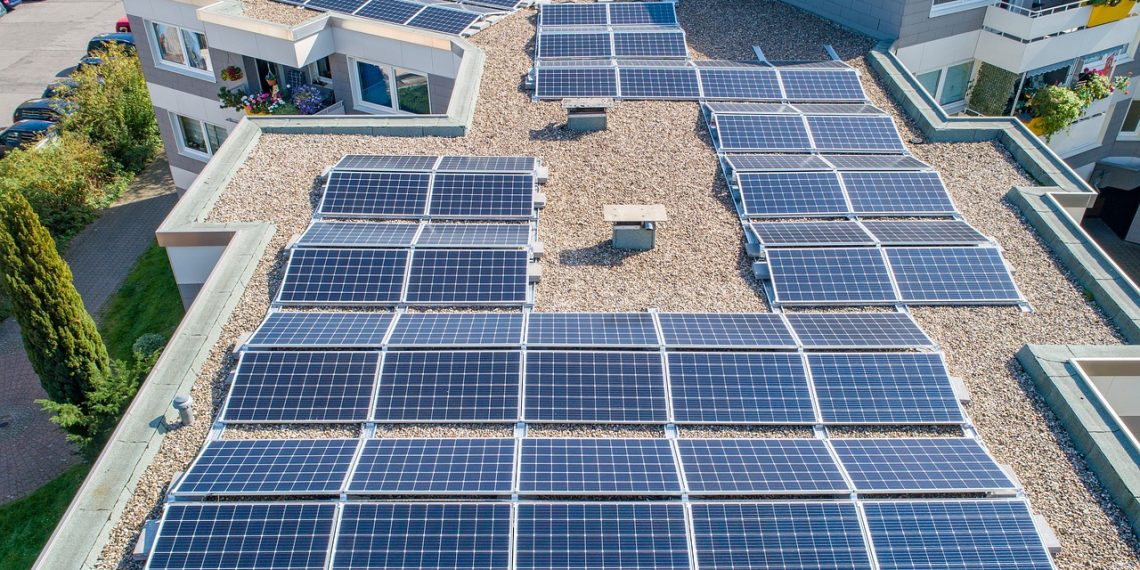 The report mentioned that the queen, who is due to attend the 26th United Nations climate change conference, COP26, in Glasgow, Scotland, appeared to agree in a conversation that was picked up by a microphone while visiting the Welsh assembly in Cardiff.

"Extraordinary isn’t it. I've been hearing all about COP," the 95-year-old monarch told Duchess of Cornwall Camilla, the wife of her son, Charles, Prince of Wales, and the presiding officer of the Welsh assembly. "Still don’t know who is coming."

Queen Elizabeth said: "We only know about people who are not coming... It's really irritating when they talk, but they don't do."

The report noted that she become the third member of the royal family to accuse world leaders of inaction this week, with both Prince Charles and his son Prince William saying COP needed to produce action, not words.