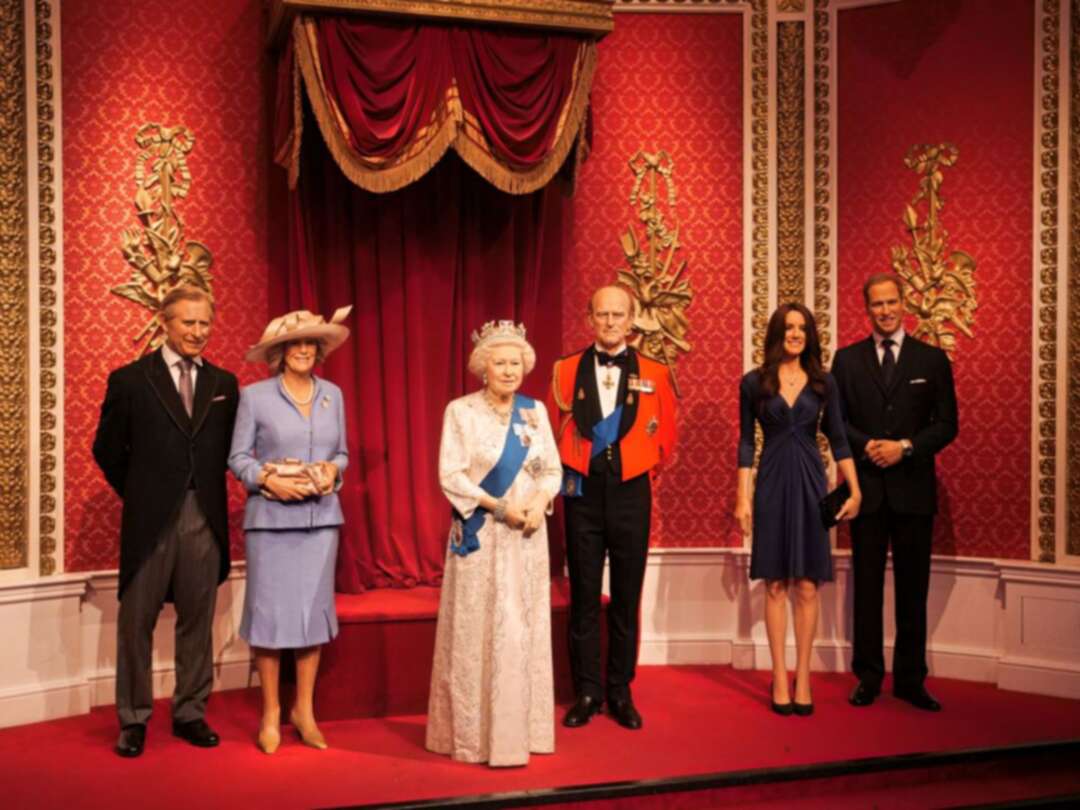 The ABC News reported, Queen Elizabeth II opened the sixth session of the Scottish Parliament on Saturday and reflected on the “deep and abiding affection” she and her late husband, Prince Philip, shared for Scotland.

According to the report, the 95-year-old monarch arrived for the ceremony with her son, Prince Charles, and his wife, Camilla, who in Scotland are known as the Duke and Duchess of Rothesay. The ceremony in Edinburgh began with the royal mace and the Crown of Scotland being brought into the chamber.

The queen told lawmakers, “I have spoken before of my deep and abiding affection for this wonderful country and of the many happy memories Prince Philip and I always held of our time here."

The couple spent many summers at the royal residence in Scotland, Balmoral Castle, often joined by members of the royal family. The queen arrived in Edinburgh from the castle. 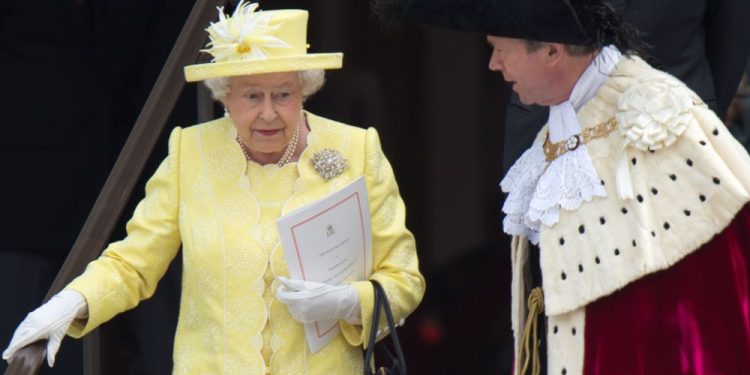 It is the first time she has opened a new session of the Scottish Parliament without Philip by her side. The prince, who was officially known as the Duke of Edinburgh, died in April at the age of 99.

Read more: Sajid Javid: Care home workers should get the jab or another job

The queen said during her remarks to lawmakers: “The beginning of a new session is a time for renewal and fresh thinking, providing an opportunity to look to the future and our future generations."

That opportunity is especially ripe this year, she said, with the United Nations' annual climate summit scheduled to take place between Oct. 31 and Nov. 12 in Glasgow, Scotland's biggest city Glasgow. The queen said she will be attending the event, known as COP26 for short.

She said: “The eyes of the world will be on the United Kingdom — and Scotland, in particular — as leaders come together to address the challenges of climate change."

In response to the queen's speech, Scotland's first minister, Nicola Sturgeon, offered her “deep sympathy and shared sorrow" over Philip's death, and thanked the monarch for being a “steadfast friend" of the Scottish Parliament since its establishment in 1999.

She said:: “As we battle through the storm of a global pandemic, hope and the hankering for change is perhaps felt more strongly by more people than at any time in our recent history."

Though Sturgeon's Scottish National Party wants the country to be independent from the U.K., its policy is to retain the monarchy, though many of its members say they would prefer an elected head of state.

The queen, Charles and Camilla were also due to meet Scots who have been recognized for their community contributions during the coronavirus pandemic.