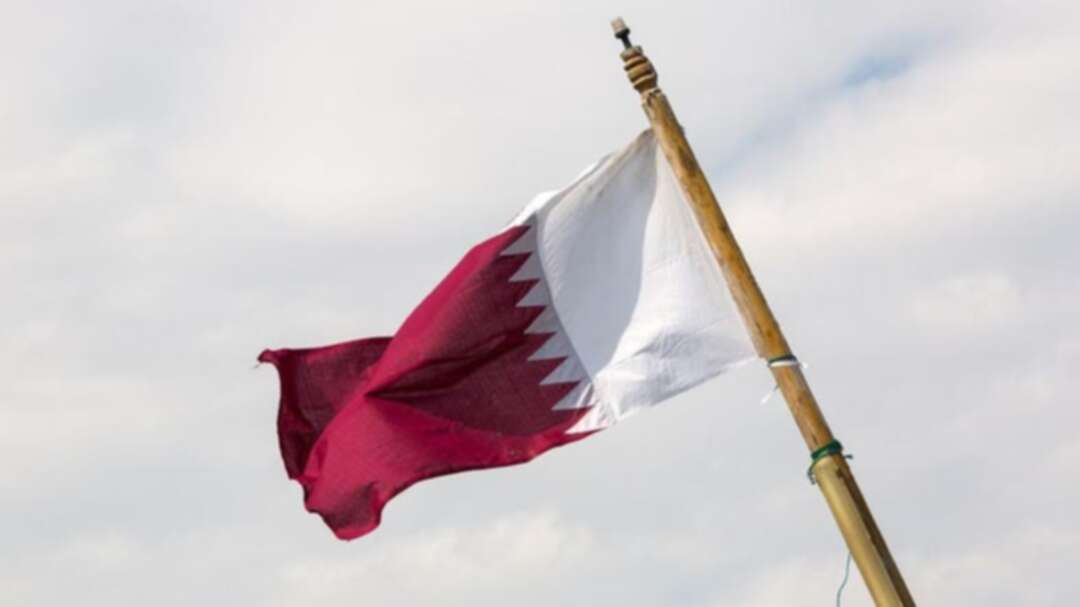 Qatar will close schools and universities until further notice amid rising concerns over the spread of the deadly coronavirus, Qatar News Agency (QNA) reported.

There have been 15 reported cases of the virus in the country as of early Sunday morning. Qatar reported its first case on February 29 in a citizen who returned from Iran.

Qatar has since banned the entry of people arriving from 14 countries, including Iran, Lebanon, and Iraq, to contain the spread of coronavirus, the government announced in a statement.

Countries in the region have taken several precautionary measures to combat the outbreak, including halting flights to virus-hit countries and shutting down schools and higher education institutions.