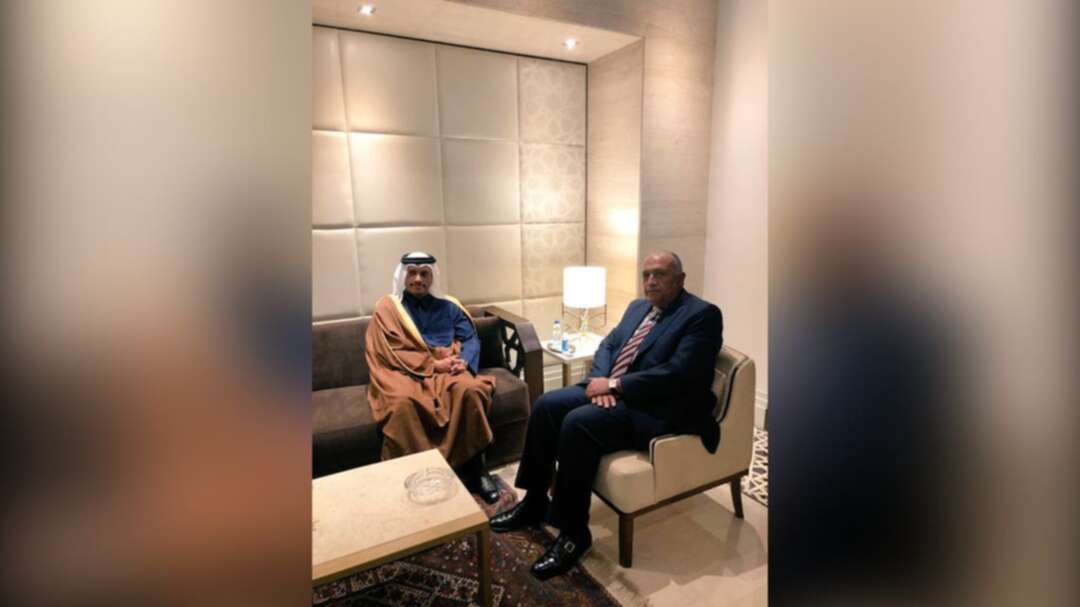 Qatar’s foreign minister met with his Egyptian counterpart in Cairo on Wednesday on the sidelines of a meeting of Arab states, Qatar’s state news agency reported, two months after the end of a bitter regional dispute that placed the countries on opposing sides.

Egypt, along with Saudi Arabia, the United Arab Emirates and Bahrain, had cut ties with Qatar in 2017 over accusations that Doha supported terrorism, a charge it denies. But in January of this year, the Arab bloc agreed to restore diplomatic, trade and travel ties with Qatar.

Sheikh Mohammed was cited as saying both countries were keen on a return to warm relations and that the meeting was characterized by a positive spirit and of optimism.

Egypt’s foreign ministry confirmed in a tweet the two had met.

Egyptian and Qatari delegates met in Kuwait last month for the first time since the dispute ended.

The United States, which has close ties with all states involved, has seen the rift as a threat to efforts to contain Iran and pushed for a united Gulf front.

The row also rattled Arab power politics in the region, where Gulf states have used their financial and political clout to influence events in Libya, Egypt, Syria, Iraq and Yemen.