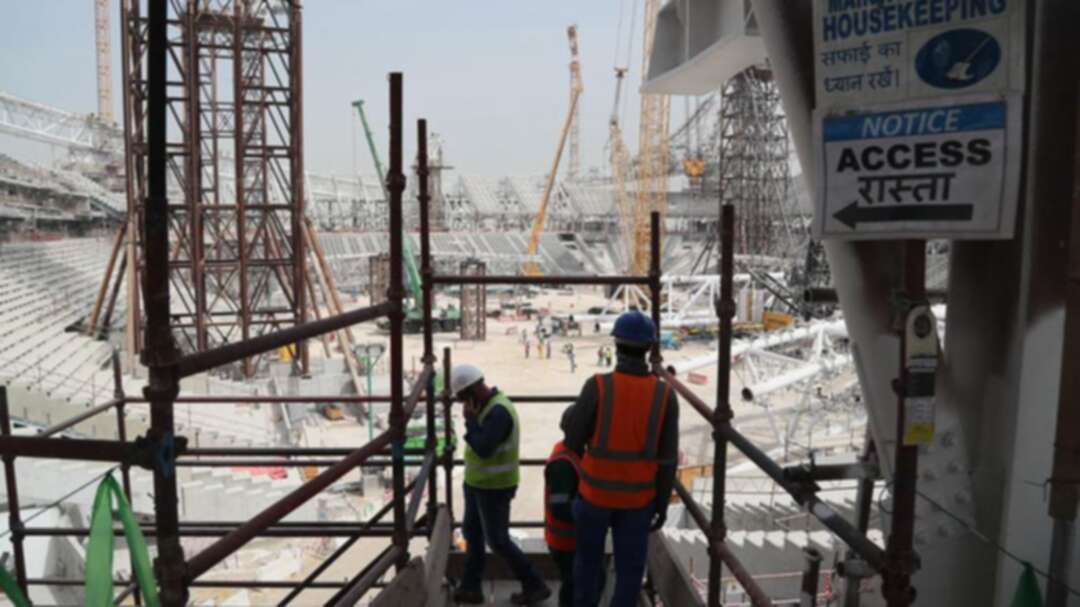 The Qatar World Cup 2022 Supreme Committee announced that nine workers had died between February 2019 to December 2019 in its Workers’ Welfare Progress Report.

One worker reportedly collapsed during a shift and was later transported to a medical clinic where his death was recorded as “acute heart failure/natural death.” The committee ruled in an investigation that the contractor who the worker was with had not made proper medical care plans available, the report said.

Two of the nine workers were found by colleagues in an unresponsive state. One has been ruled as death by “acute heart failure due to natural causes,” while the other is unresolved, according to the report.

The report noted that the deaths were “non-work-related.”

Previous reports from human rights group Amnesty International suggested that many workers building the stadiums for the Qatar World Cup have been “unpaid for months” and exploited.

In November 2018, human rights group Sherpa said that a construction firm in Qatar was forcing employees to work between 66 and 77 hours a week on salaries that were a fraction of the country’s average. The group said that witnesses had seen workers vomiting and suffering from weakness due to the high temperature conditions.

The World Cup host has been under intense scrutiny over labor rights since construction began. levant