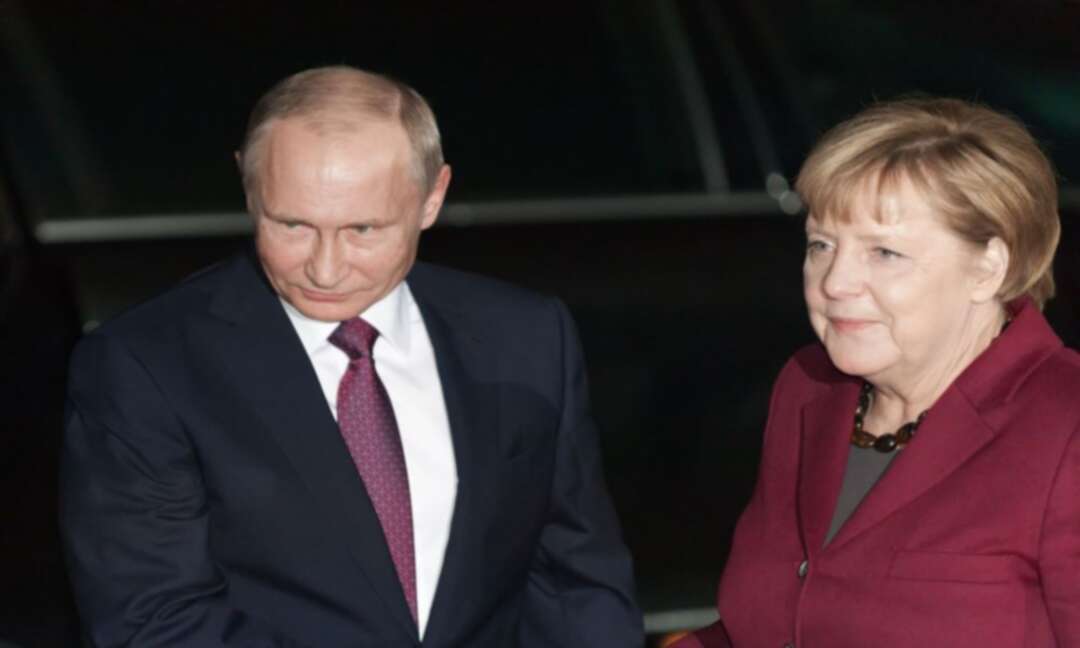 The Xinhua said, the talk was held as the German chancellor is nearing the end of her 16-year-long leadership of Germany.

According to the Chinese news agency, on the current situation in Afghanistan and Taliban's takeover, Putin said "imposing values from outside" upon the region was counterproductive and irresponsible and would only lead to negative consequences at a time when it was necessary to prevent the collapse of the Afghan state.

While the Taliban has claimed it will ensure order and stability in Afghanistan, Putin underscored the importance to prevent the movement of terrorist groups to adjacent regions.

The Russian president called on the international community to unite and support the Afghan people in seeking stability. 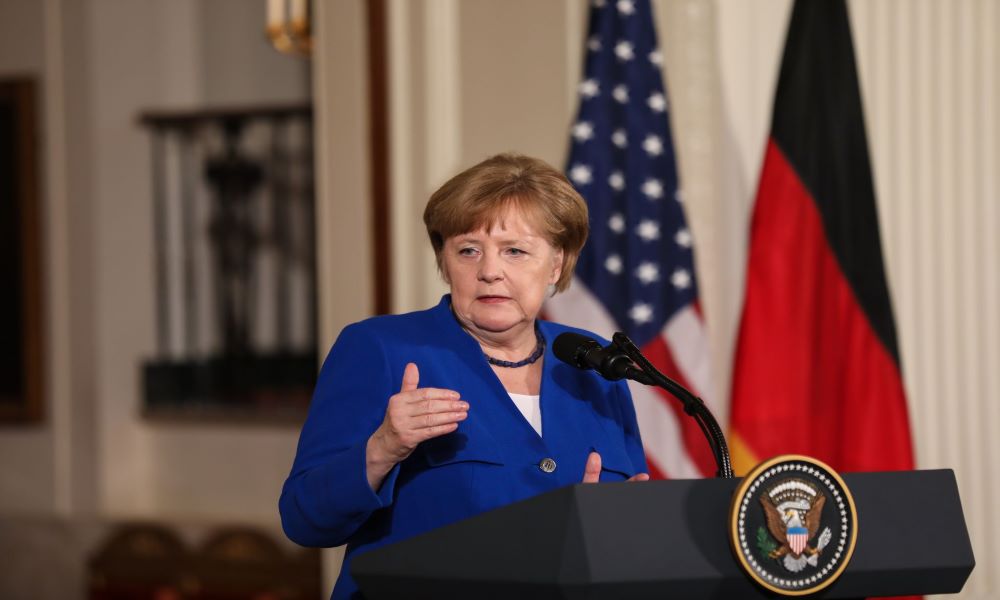 For her part, Merkel said the situation in Afghanistan was very worrying, urging the international community to prevent the resurgence of terrorism in Afghanistan.

She also asked the Russian side to raise the issue of humanitarian aid during future negotiations with the Taliban.

On the developments related to the contentious Nord Stream 2 gas pipeline, the two leaders discussed the prospects for gas transit through Ukraine.


Concerning the situation in Libya, Putin said: "The international community should continue engaging in dialogue with all key political forces in Libya," adding that this would help secure all the previous positive developments in relation to the Libyan peace process.

He also gave positive assessment of the results following the International Conference on Libya held in Berlin in January 2020.

Merkel in turn stressed that goals outlined during the Berlin conference on Libya needed to be achieved, and that it was necessary to make sure all foreign mercenaries would leave the country for the national government to be able to independently govern the state.

Read more: Vladimir Putin urges the West not to interfere in Afghanistan


It should be noted that Putin praised the work of the German Chancellor over the past 16 years, adding that she was rightfully considered to be one of the most influential European leaders, and that Germany remains an important political and economic partner of Russia.

Despite the differences, Merkel said "it is a good thing that we talk to each other, and we intend to keep in touch and continue talking."

After meeting Putin, Merkel is scheduled to visit Kiev on Sunday to discuss security issues and bilateral ties with Ukrainian President Volodymyr Zelensky.