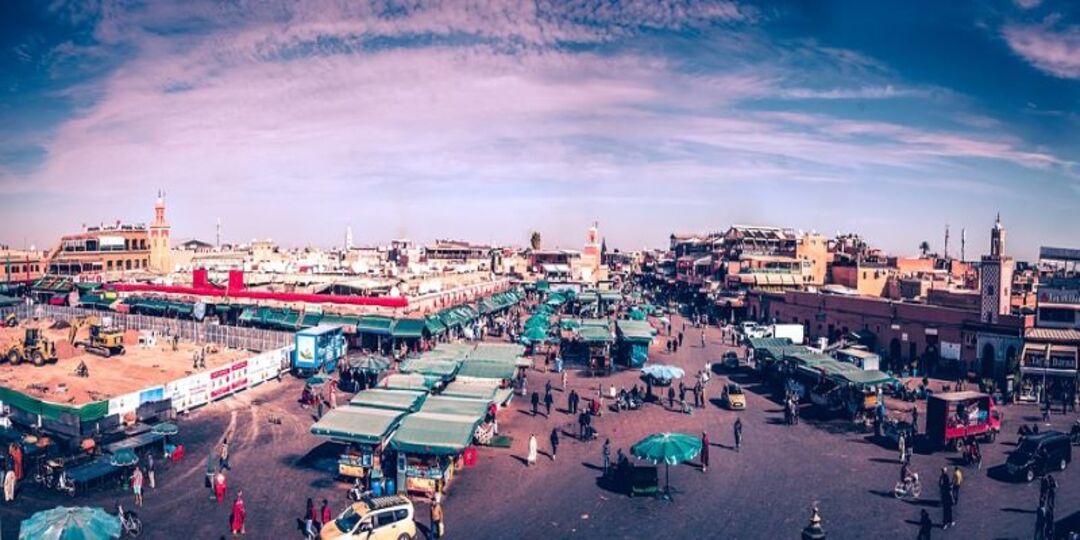 The Arab News reported, citing the AFP, protests broke out in several Moroccan cities on Sunday as people rallied against rising prices and to commemorate the eleventh anniversary of demonstrations that called for reform.

An AFP correspondent said, in the capital Rabat, dozens of protesters decried the high cost of basic goods and shouted slogans harking back to the “February 20 Movement."

The report said that the pro-reform and anti-corruption movement was born out of the Arab Spring uprisings that rocked the Middle East in 2011.

According to videos posted on social media, dozens also rallied in Casablanca and Tangiers.

Suspected bomb plot by ISIS in Morocco foiled with US help

According to the report, drought has hurt the country’s economy and Moroccans are also feeling the pinch from high fuel prices.

It noted that some 3.8 billion dirhams (over $400 million) is needed for flour subsidies alone in 2022, according to an economy ministry official.